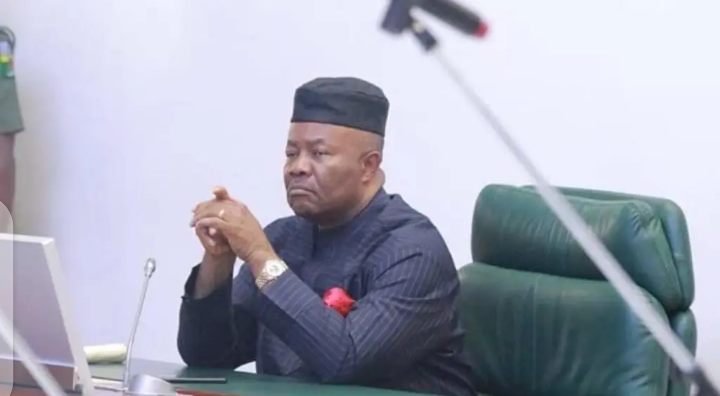 Recall that the Minister of Niger Delta Affairs, Godswill Akpabio, had accused some lawmakers of handling most of the contracts from NDDC.

To back up his claim, Akpabio had published the names of lawmakers who allegedly got contracts from NDDC of which Manager was said to be part of those named. Reacting to Akpabio’s claim, Manager threatened legal action over the inclusion of his name on the list.

In a statement he issued, the lawmaker insisted that none of his company has gotten any contract from NDDC.
The former chairman of the senate’s Niger Delta Committee explained that since his tenure expired in 2015, he has not visited NDDC’s headquarters.

He said: “I sincerely wish to react as follows: That my tenure as chairman of Niger Delta Committee in the Senate effectively ended in 2015.