Senator Godswill Akpabio, the Minister for Niger Delta Affairs, on Thursday denied accusing members of the National Assembly of collecting 60 percent of the contracts awarded by the Niger Delta Development Commission (NDDC). 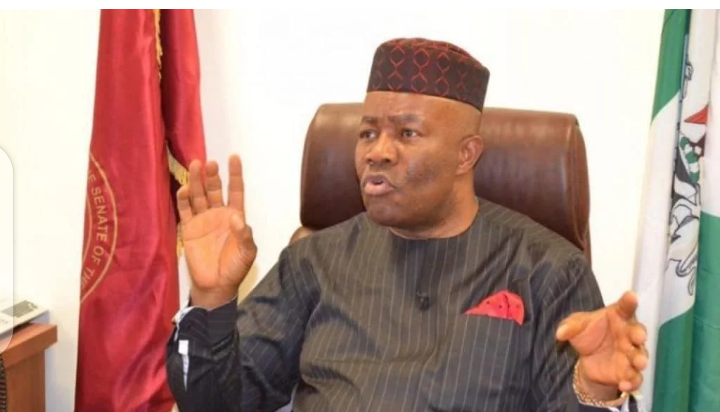 This was contained in a letter read on the floor of the House of Representatives during plenary by the Speaker, Femi Gbajabiamila.

The former lawmaker said the only reference he made to 60 percent during his presentation before the NDDC committee a few days ago was in response to a question by a member of the committee. The former Governor of Akwa Ibom State explained in the letter that the member had sought to know whether a Medical Director can serve as an Executive Director, Project.