Popular Nigerian crossdresser Idris Okuneye popularly known as Bobrisky has been accused by a skincare brand of breaching a contract they had with him worth 2 million Naira. 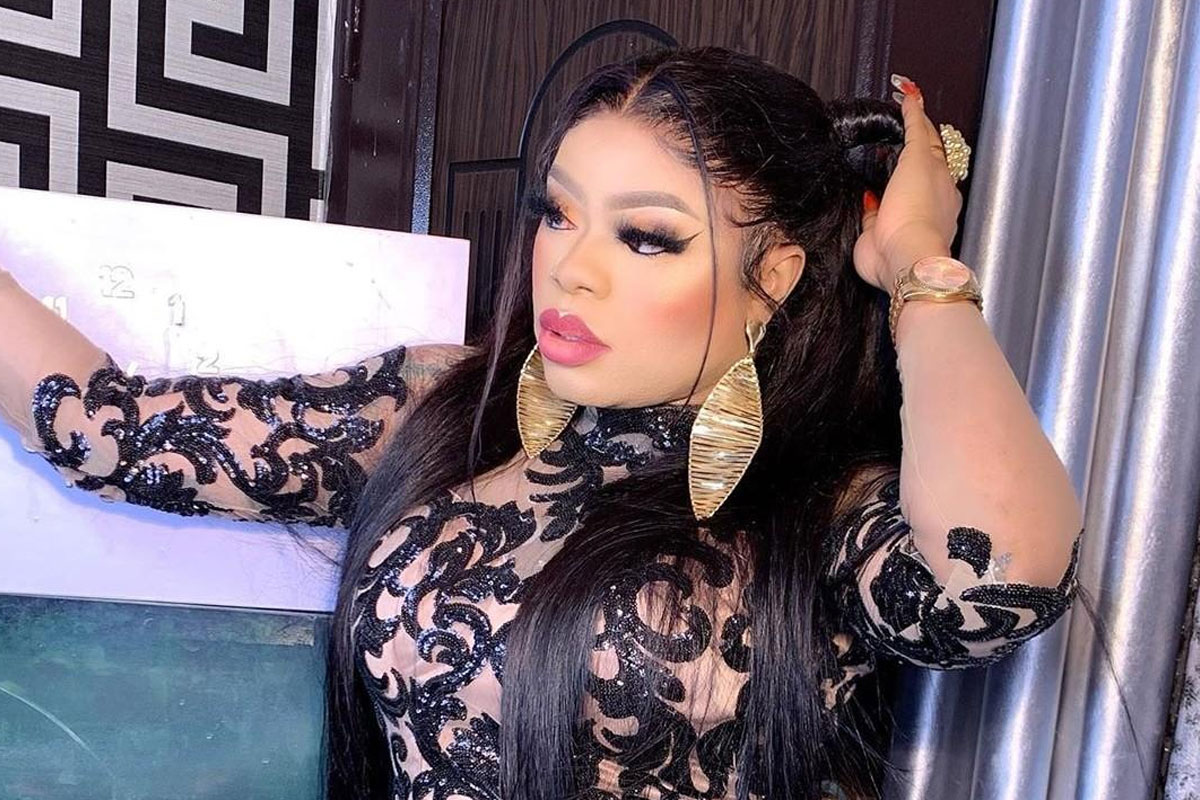 According to the Skincare brand identified as “Pamper Glow”, Bobrisky has failed to fulfill his part of the deal after he received N2 Million Naira from them to advertise their product.

we are putting this out here because we are tired of the stories and lies you told just to secure this deal”.

“from saying your partnership with other brands was ending in about 7 days, to eventually seeing that after almost two months, the deal still runs, to saying you don’t do mobile bank transfers, to saying you would refund and till date, we have not seen our money, and numerous others”. 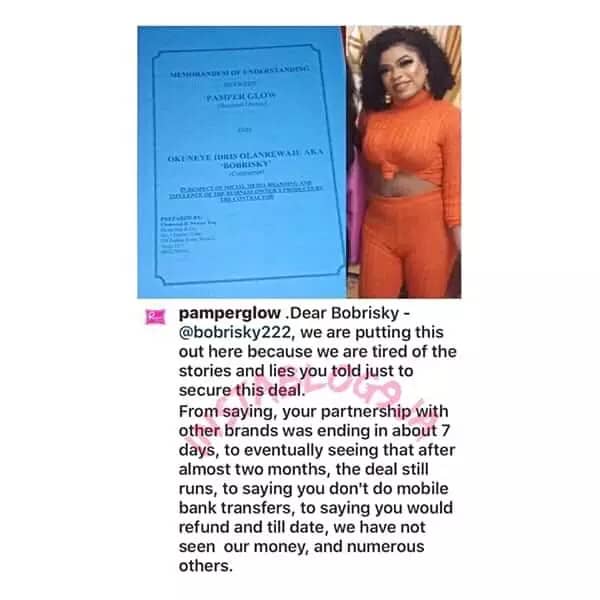 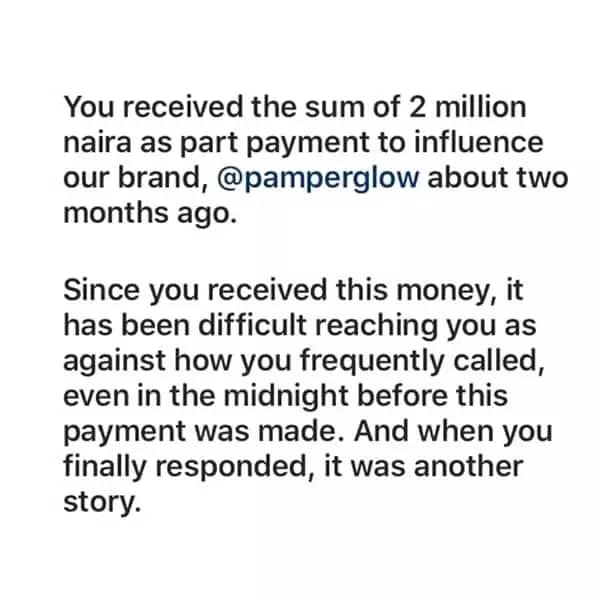 Net Worth Of AJ Tracey

Net Worth Of Digga D

Net Worth Of Shina Peters