Forbes declared Katy Perry the top-earning star of 2015 having raked in $135 million in the last year alone, but wonder woman hasn't stopped there. She has taken over twitter too. The roar hit maker now has more followers on twitter than anyone else with 80.4million followers.

She's however got Justin Bieber and Taylor Swift hot on her heels with 72.9 million and 68.8 million followers respectively. 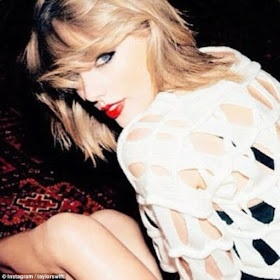 She thinks one of the reasons she has amassed this many followers is because she writes most of her tweets herself, She said recently: 'I would say 90 per cent of my Tweets, I've just made them up and you can tell because many of them are misspelled and full of typos. 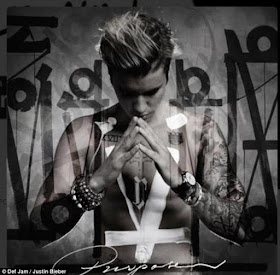 'But the other five per cent is work related or it's just to keep people in the know about where I'm playing or if I'm doing a show and I always get really confused.'

Despite being so popular on the microblogging site, Katy insists she likes to detach herself from the virtual space. Asked if she replies to her fans on Twitter, she said: 'Sometimes I do, I kind of do a lot more of it when I'm in the zone mode.

'Right now I'm in a relaxed, chilled vacationing zone, I've got my spanx on and I'm just taking a little break ...
'I think I have to find that balance between Tweeting too much and plus I have so many followers that nobody really wants me to fill up their timeline.'
Betting Tips on Whatsapp News Updates
Subscribe to Youtube
Related forums

Laycon Celebrates As He Hits 900K Followers On Twitter

Teni ft. Davido – For You

Spumante – As I Know

Letter From The Grave (2021 Nollywood Movie)