How SARS Operatives Beat A Photographer To Death In Ibadan.... Graphic Photos

Read below what was shared by Samson Akindele, Head of News at Fresh 105.9 FM, Ibadan

A 50-year-old photographer died yesterday in the Challenge area of Ibadan. He was reportedly tortured by some men of the Oyo State Special Anti-Robbery Squad at their Dugbe Headquarters.

According to family sources, friends and neighbours, the man was arrested on Friday, April 21, 2017 alongside four others during a raid at a spot for allegedly smoking Indian hemp.

One of his co-suspects told me on tape that on getting to SARS detection facility at Dugbe, they got daily vicious beatings from the policemen who used what they claimed looked like hockey sticks and other iron materials to torture many detainees.

It is now believed that this man died from the torture due to internal bleeding.

My investigation further revealed that each of the other suspects' relations and friends had to pay nothing less than 30,000 naira to get bailed after days without food.

It learnt that the deceased could not get to his family nor friends because his phone was seized and having realised that he could die in detention, his the policemen quickly released him to a man (who also spoke on tape) who brought him to his house after paying 3,500 Naira as bail.

According to the man, the police reduced the bail money to 5,000 Naira but when he could not raise up to that, they hurriedly released the deceased to him. 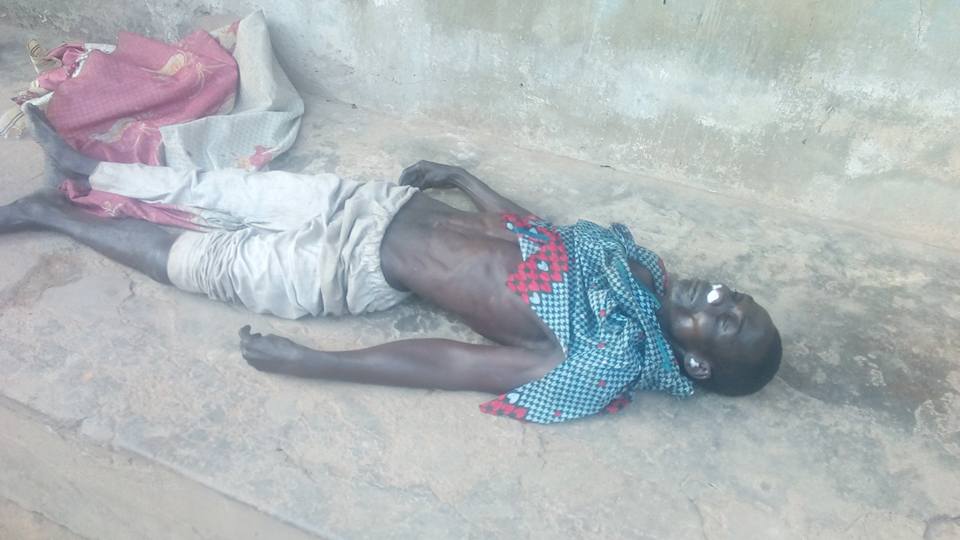 But on getting home, as the man was being helped to alight from the motorcycle (Okada) that brought him home, he gave up the ghost just at the front yard of the house.

From the taped interview I had with one of those arrested and detained with the deceased, he never smoked cannabis, even though he (co-suspect) admitted doing so.

Neighbours also attested to the simple lifestyle, industry and good neighbourliness of the man. They all opposed to the Indian hemp theory woven around the man they loved to see around. 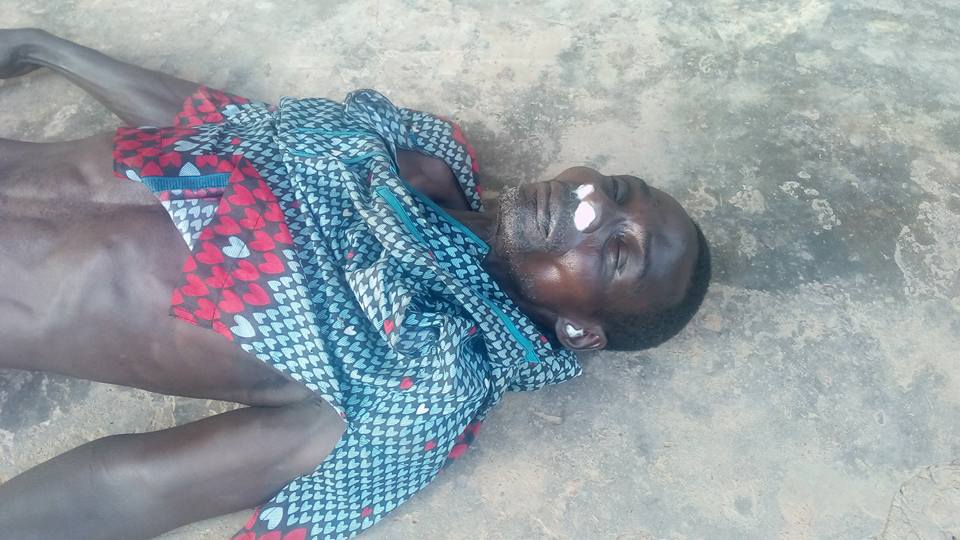 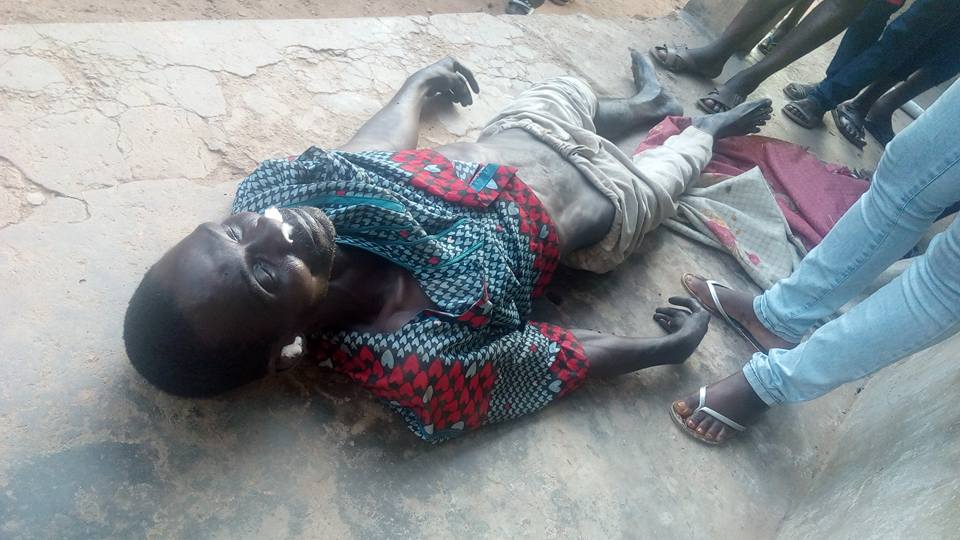 Meanwhile, family members have reported the matter at the Orita Police Division and have contacted pathologists to examine the body to determine the real cause of death.

Police are yet to react to the incident.
Betting Tips on Whatsapp News Updates
Subscribe to Youtube
Related forums

“I’m Not Happy, He Should Face Death Penalty For His Crime” – Father Of Serial Killer, Uduak Akpan