Bill Cunningham, a longtime fashion photographer for The New York Times known for taking pictures of everyday people on the streets of New York, has died. He was 87.

Cunningham died yesterday in New York City, according to Eileen Murphy, a spokeswoman for the newspaper. He had been hospitalized recently after suffering a stroke.

"To see a Bill Cunningham street spread was to see all of New York," New York Times Executive Editor Dean Baquet said in a tweet posted to the newspaper's Twitter account yesterday. May his soul rest in peace. 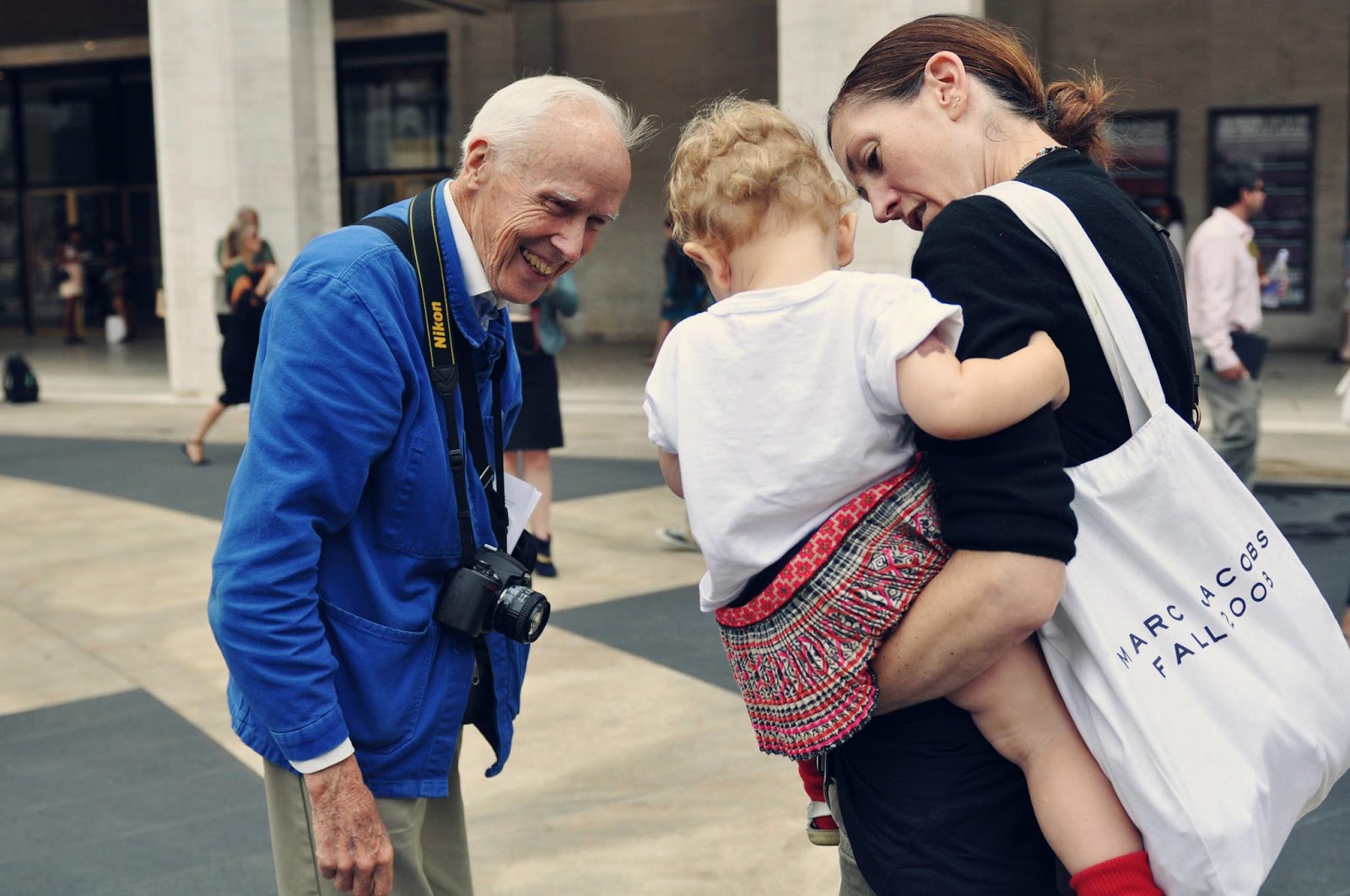 Don Jazzy Kneels Down To Greet Veteran Actor, Kanayo. O. Kanayo As They Meet For The First Time (Video)