And officials are investigating her death as a possible overdose. Officers were called to Laurer’s apartment in the 900 block of Esplanade after receiving a 911 call from a friend who said the former wrestler was not breathing.
The friend had dropped by to check on Laurer after not hearing from her

"It is with deep sadness to inform you today that we lost a true icon, a real life superhero. She will live forever in the memories of her millions of fans and all of us that loved her." 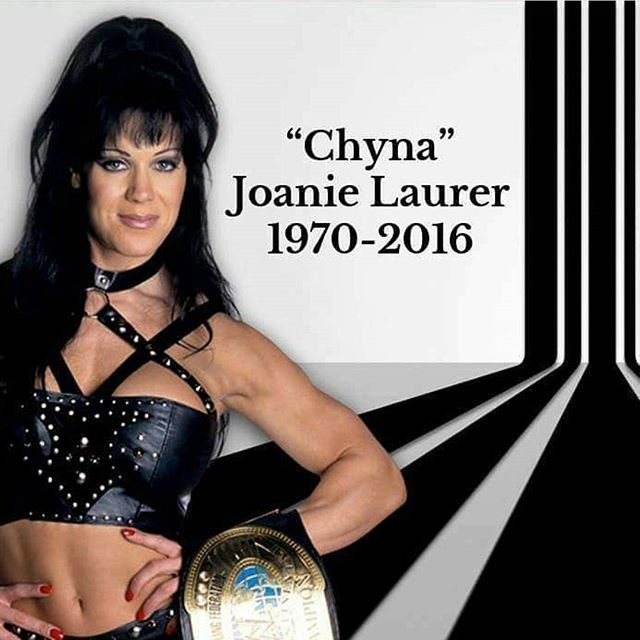 Chyna was a game changer during her stint with the WWE -- famously teaming up with Triple H to become one of the original members of D-Generation X. She was also the first woman to enter the Royal Rumble.

Chyna went on to pose for Playboy before transitioning to reality TV. She appeared on "The Surreal Life" in 2005.

Chyna struggled with addiction for years -- and appeared on "Celebrity Rehab" back in 2008.

Forum
SHOCKING: 4 Suspected ‘Yahoo Boys’ Dies In Their Sleep In Delta
3 days ago

The Same - Manus Akpanke
1 hour ago

Don't Mention God To Me
23 hours ago

The Forbidden Temple
12 hours ago

The Inauspicious
13 hours ago

The Same - Manus Akpanke
1 hour ago

One Spring Night (Korean)
9 hours ago