Blues legend, singer, songwriter and guitarist, B.B. King died yesterday May 14th at his home in Las Vegas. He was aged 89.


His lawyer said the Blues king,who won 15 Grammy awards, died peacefully in his sleep around 9.40pm yesterday. He had been battling diabetes-related ailments and high blood pressure for years.


B.B King, real name Riley B. King, was inducted into the Blues Foundation Hall of Fame in 1980 and the Rock and Roll Hall of Fame in 1987.
Rolling Stone magazine ranked him at No. 6 on its 2011 list of the 100 greatest guitarists of all time. May his soul rest in peace, amen.
[ads4] 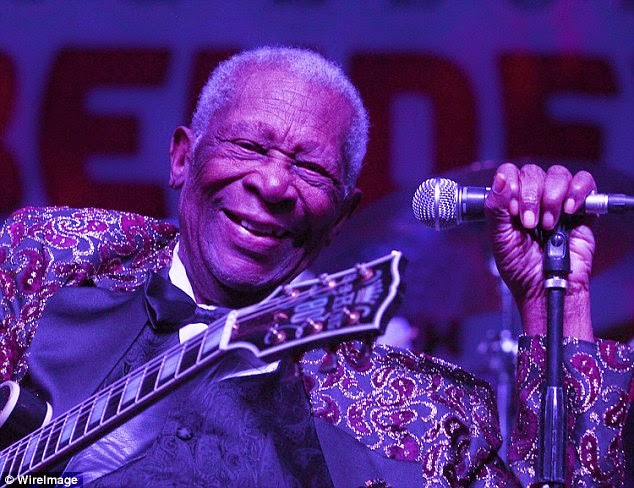 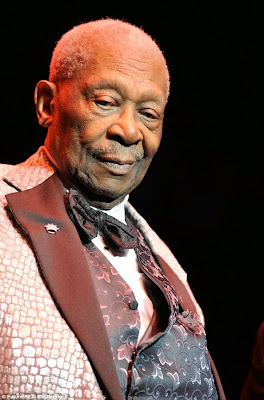 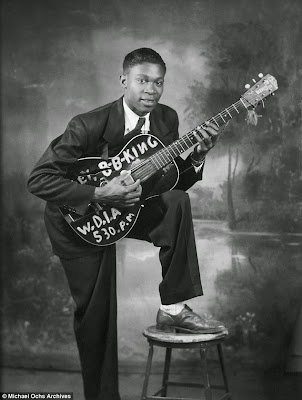 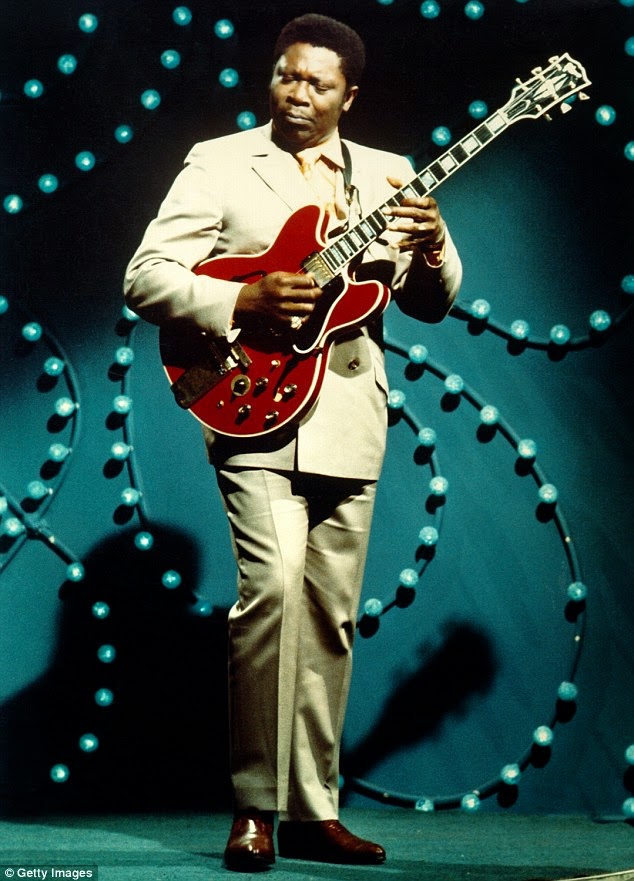 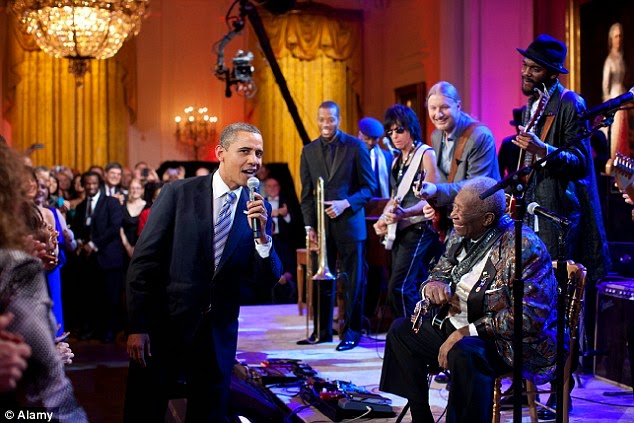 
1962 King gets a recording deal with ABC Records


1977 Granted an honourary Doctor Of Music by Yale University


1987 Inducted into Rock and Roll Hall of Fame

1989 Teamed up with U2 for When Love Comes To Town


2012 Invited to sing at the White House with President Obama

Vonita – I Will Serve You Lord

Blac Youngsta - Shoot At Some (Video)