Lol, Flavour posted photos of two of his die-hard fans who yelled and cried while at his concert yesterday in Ivory Coast. Unknown to Flavour he was actually starting up a big argument on his page. Trust Nigerian girls, some said the girls, especially the one above needs deliverance and has to get it fast. They called her all sorts of names and mocked the hell out of her. While some said those abusing her do not know the real meaning of soul music, lol. They said Flavour’s songs must have touched her a whole lot in the past and seeing him will definitely be a dream come true to her, lol. See more photos of them after the cut. 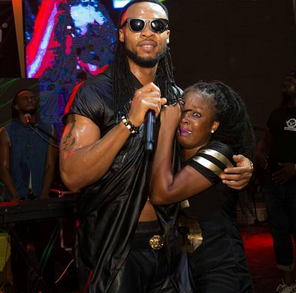 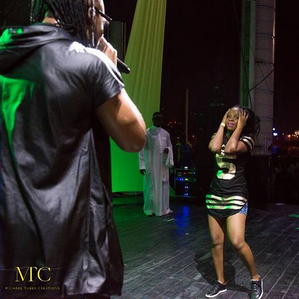 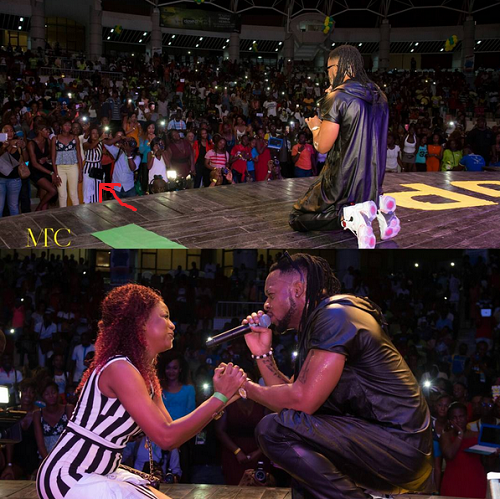 Chelsea Are In The Title Race, Lampard Sounds Like Mourinho – Glen Hoddle

Willian Looks Like He Is On Holiday At Arsenal – Keown

Chelsea Do Not Have Title Ingredients Like Liverpool – Melchiot