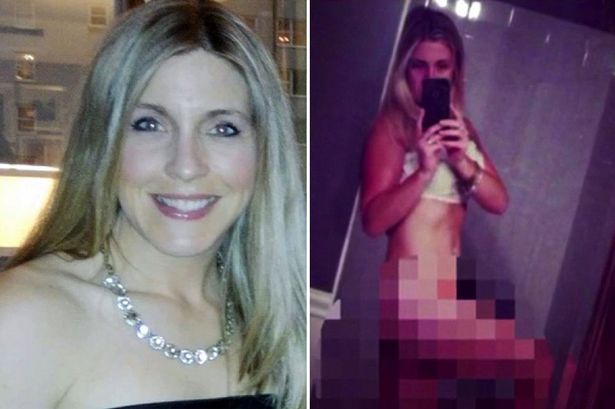 A high school teacher has been jailed after sending racy photos and text messages to two teenage students and performing oral sex on one of them in a classroom, it has been reported. English teacher Allison Marchese, 39, sent flirtations and sexual hints through social media as well as a selfie of herself "dressed in only thong style underwear with her breast covered and her midriff exposed", court records said.
One message said that Marchese "would do anything (the pupil) told her to do as long as he was going to talk to her", an arrest warrant affidavit said.

The student at Daniel Hand High School in Madison, Connecticut, USA, was over the age of 16 but it was later determined another child had an inappropriate encounter with her as well. The younger student was only 14 when their relationship began. Now Marchese has been jailed for three years, Fox61 reports. 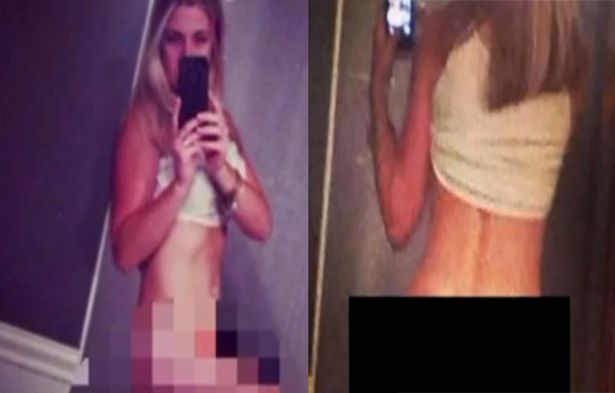 Under the terms of a plea deal, Marchese pleaded guilty to two counts each of first-degree unlawful restraint and reckless endangerment, and one count each of harassment and threatening, the broadcaster said.

The pupil had asked her to stop but she told him he had broken her heart and betrayed her. 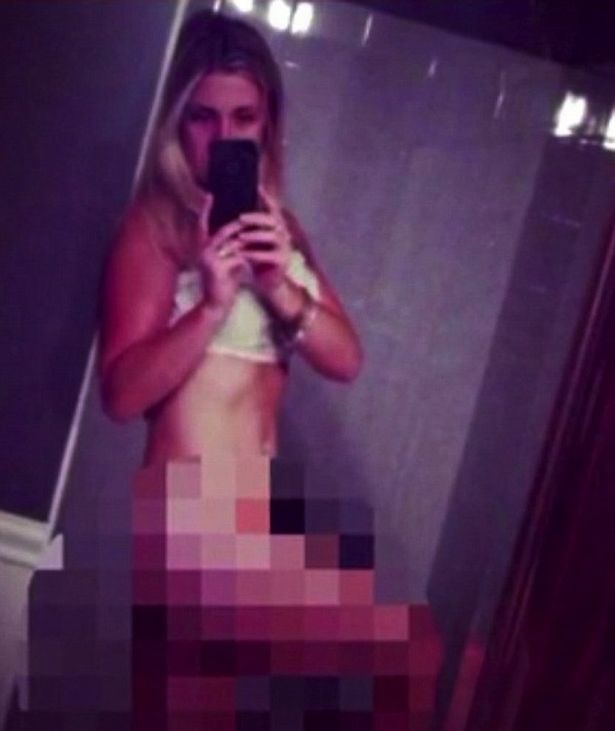 The older pupil, aged 17, told police he received a provocative photo through Instagram and flirtatious texts on his cellphone.
In December 2014, the pair kissed and had oral sex in a locked classroom, the affidavit said, noting that the student later told her was freaked out by the incident.

The affidavit said he plotted to blackmail the teacher for $200. 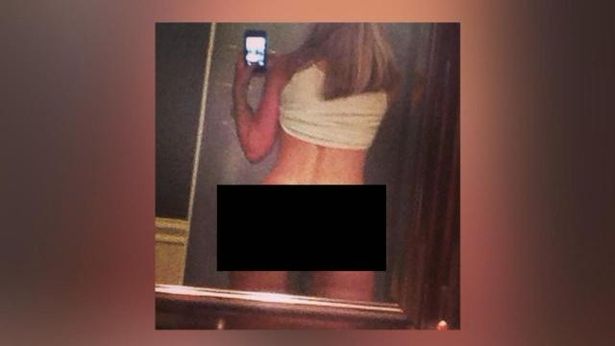