2 Female Teachers Force Student To Have S*x With Them In Zambia (See Photos, Video)

Two sexually starved female staff have landed in trouble after forcing a pupil to have sex with them in Zambia. The teachers are said to have called the young boy to their house and forced him to have sexual inter-course with them. The secondary school student told a news crew that rushed to the scene that the teachers gave him money before begging him to have unprotected sex with them.

The circumstances in a viral video that appear to show an enraged father to the victim, armed with a shovel threatening to kill the teachers while urging them to repeat the act to be witnessed on camera. The mother to the victim and wife to the enraged parent was strongly begging for him to spare the lives of the teachers.

The Zambian Ministry of Education is said to be investigating the allegations of sexual abuse by two female teachers.

The two elderly female teachers that were found abusing a school boy are said to be from Muchinga Secondary School. 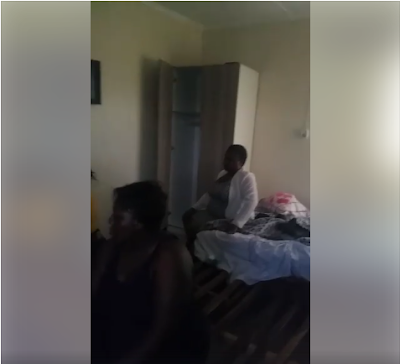 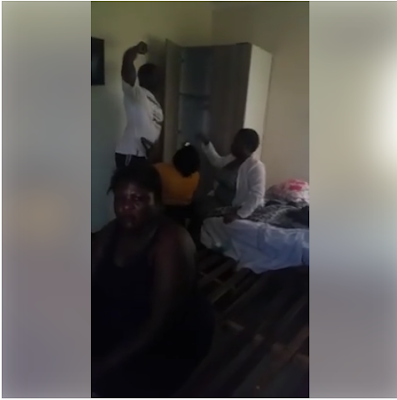 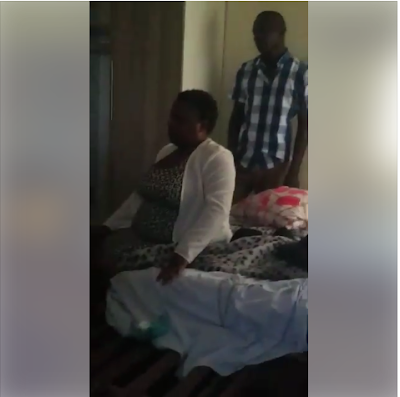 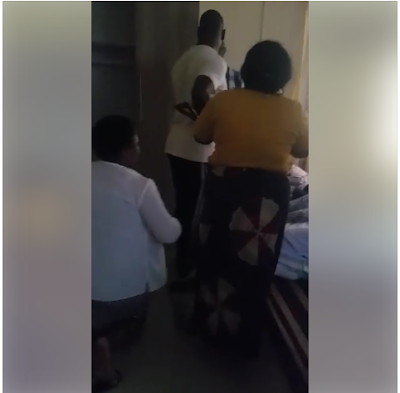 Belonging To Biafra Is Not By Force – IPOB