A ram-raid gang has smashed their way into five businesses over two nights of violent burglaries in Melbourne's south east. In the most dramatic raid, they drove a vehicle through a shopping centre to reach their target.

The ram raid began on Monday morning at a Pearcedale petrol station, before moving onto another service station in Somerville and a newsagency in Baxter.

Using a Suzuki Swift and a small truck, the group targeted a jewellery store in Frankston where they stole $70,000 worth of gold and silver.
Óther stolen items included a safe, scratchies, cigarettes and a cash donation tin.

Detectives have described the offenders as being of Caucasian and African descent, after one member mistakenly revealed his face while stealing petrol in Narre Warren. 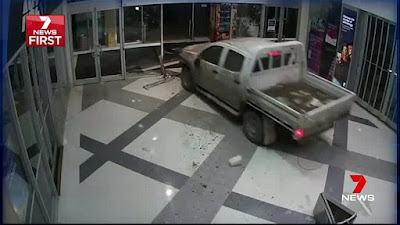 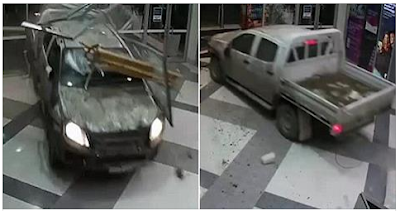 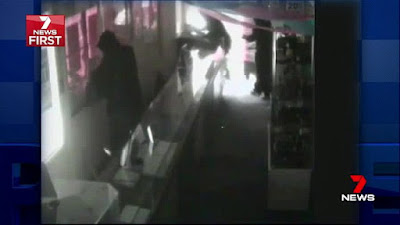 'Our Baby Is Growing Fast O' – Reactions As Simi Shares New Photos of Her Daughter, Adejare

Photos From The Wedding Introduction Of Nigerian Rapper, Sina Rambo