Orlando Shooter's Father Is Running For President Of Afghanistan

The Afghanistan native, who also regularly writes open letters to President Barack Obama, has expressed gratitude Afghan Taliban who hosts the Durand Jirga Show on a channel called Payam-e-Afghan, which broadcasts from California.

Photo captions from his DC trip describe meetings with the Foreign Relations Committee and a trip to a hearing for Afghanistan security.

Dozens of videos are posted under Mateen's name on YouTube, where he speaks on a range of political subjects in the Dari language.

One video shows him declaring his candidacy for the Afghan presidency.

Posts include topics such as 'Rise Afghan people against Pakistan' and 'Intelligent service and Military of Pakistan real Enemy of the USA (sic)'. 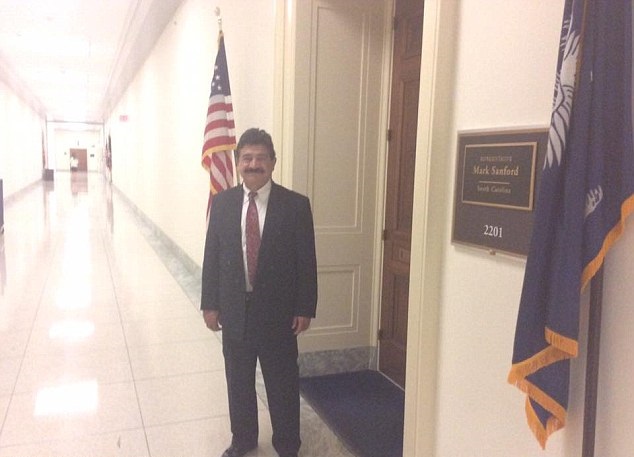 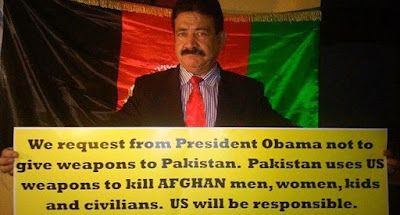 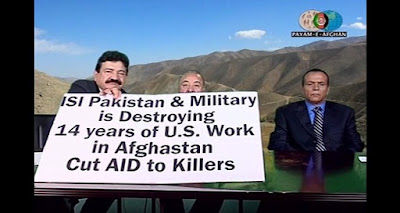 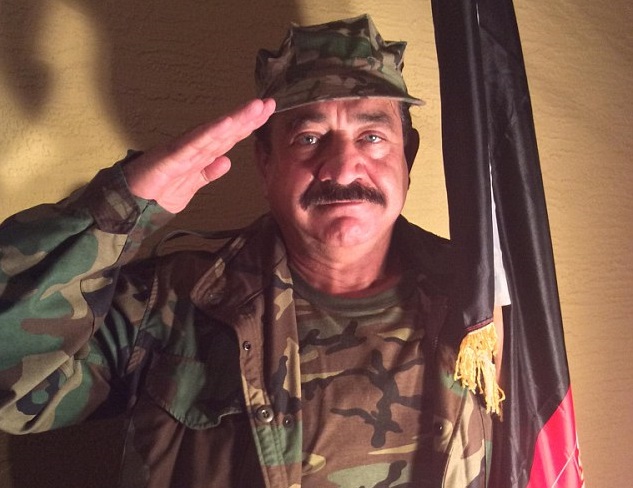 You Can’t Succeed Above Your Educational Qualification – President Buhari (Video)

BE SINCERE!! When President Buhari’s Second Tenure Is Finally Over, How Will You Celebrate It?