On Wednesday, January 13, LGBTI members took to the street to protest the senseless killing of Pasca. 21-year-old openly gay Matshidiso Pasca Melamu was brutally beaten and mutilated; a gruesome murder which has left her family, cops and the l£sb!an, Gay, Bisexual, Transgender and Intersex (LGBTI) community reeling in shock. 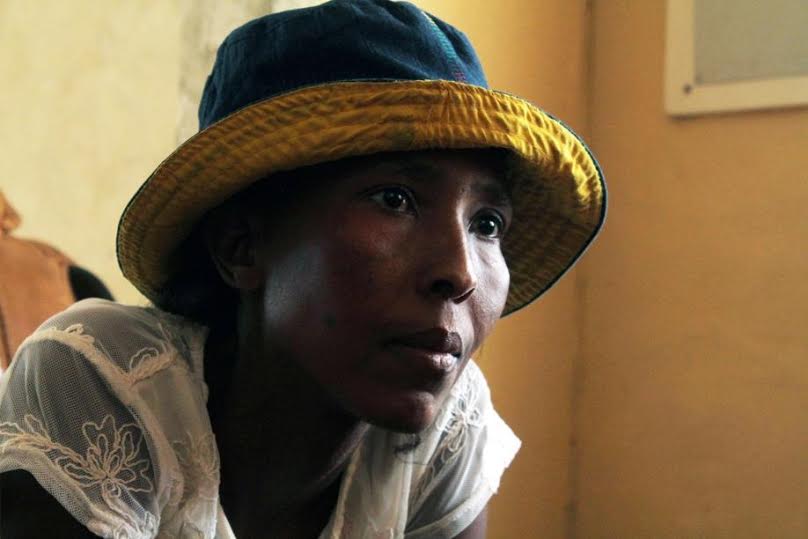 Pasca died before she could find out that she had passed her matric exam. Holding Pasca’s statement of results and a framed portrait, her mum Betty, 38 (pictured) said she was devastated by the loss of her child.


The LGBTI members, joined by several political groups, took to the streets of Evaton, south of Joburg. The march started at the local filling station just a few metres away from Pasca’s home. They wanted to raise awareness and demand the immediate arrest of her killers.


Vaal LGBTI spokeswoman Kegomodicoe Mocoancoeng said Pasca’s murder was a hate crime which should embarrass the areas and the nation as a whole. 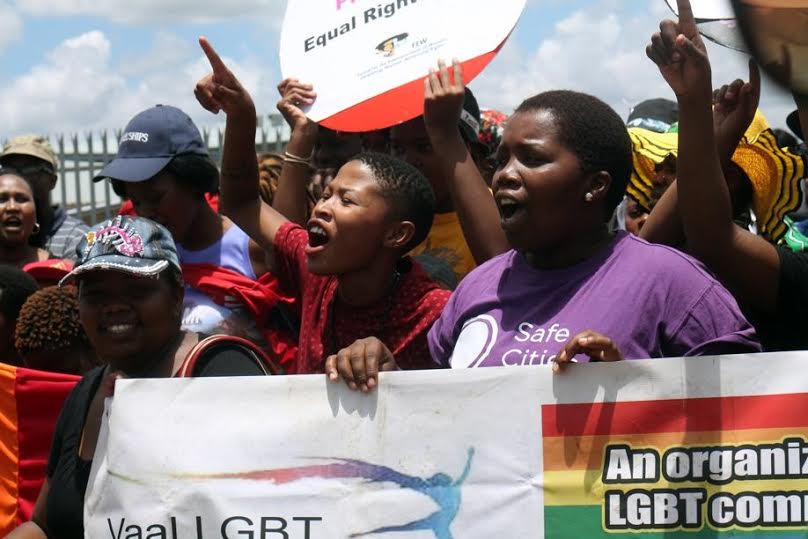 "It was a brutal murder because she was raped, mutilated and her body was also burned. This a clear indication that some members of society are not willing to accept us and yet they know of our existence. We want to see change because Pasca’s killers are still roaming the streets," she said.


"Four days later, we heard rumours about a girl who had been found murdered in Lakeside," she said


The family called a local radio station where they were given a description of the dead woman.


"We were told a girl with a tattoo on her leg and a gold tooth had been killed.We immediately knew it was our Pasca. We still can’t believe she’s gone. Who could do such a horrible thing to my child?" the heartbroken mother asked.
Betting Tips on Whatsapp News Updates
Subscribe to Youtube
Related forums

#BBNaija 2021: The Only Girl I’ll Like To Date Inside & Outside The House Is Maria – Pere Says