A Florida man who killed his wife and posted a photo of the bloody corpse on Facebook was convicted Wednesday of second-degree murder after failing to convince a jury that he shot her eight times in self-defense.


Jurors found 33-year old Derek Medina guilty of 2nd degree murder, shooting a deadly missile and child neglect. However, the jury did not believe he pre-planned the murder of his 27-year-old wife Jennifer Alfonso. Either way, he could spend the rest of his life behind bars.


Medina did not wince as he learned the jury’s verdict which could put him in prison for 25 years to life.


Alfonso’s mother Caroline Knox, did not show emotion either, until the moment, when she hugged the lead investigator in the case. 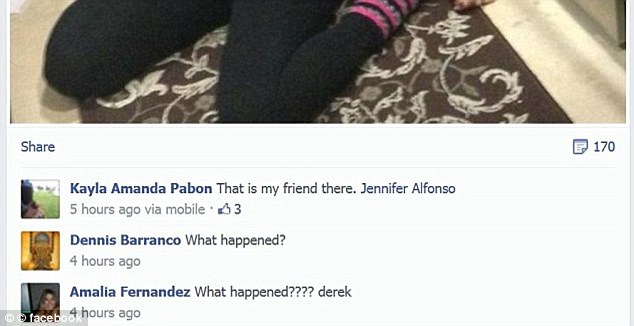 It took the jury six and a half hours to come to the conclusion that Medina murdered Alfonso, and neglected her 10-year old daughter by locking her in the home while her mother lay dead.

Zanganeh said they respect the jury’s verdict but plan to appeal it.


“From the inception, I never thought this was a first-degree murder case. I never thought it,”
said Zanganeh. “If we’re able to get a new trial or if there are appellate issues then this is something he has to look forward to.”

Miami-Dade State Attorney Katherine Fernandez Rundle called the conviction a relief and a victory for her office and Alfonso’s family. She believes Medina created additional pain by posting the picture of Alfonso’s corpse on Facebook.

“To then post it on the internet for the world to see, and for the daughter to know that the world has seen the tragic way in which her mother was murdered…It’s heartless,” said Fernandez Rundle.? 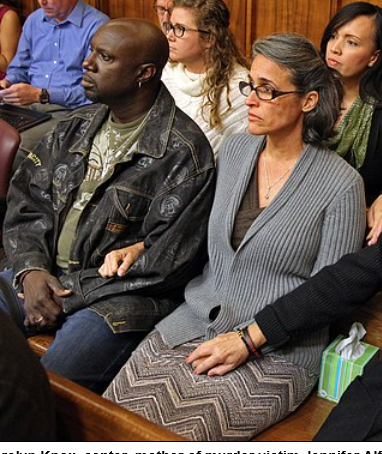 
The jurors rushed out of the courthouse following the announcement of the verdict. One juror said, “another day in paradise” about his time in deciding Medina’s fate.

Medina did not testify in his own defense during the trial. He reportedly confessed to killing Alfonso, in their South Miami home on August 8th, 2013. He then posted the picture of her bloody body with a caption that read, in part: “I’m going to prison or death sentence for killing my wife.”

The defense maintained Medina had shot his wife in self defense. They claimed he was verbally and physically abused by his wife on a regular basis.

J’real & God’s Standard – Above All Names

Yvonne Esther – You Are Here