Find the EFCC Press statement below ...
Justice S. S. Ogunsanya of the Lagos State High Court on Thursday June 11, sentenced one Osarenwinda Idahor (a.k.a Ösas Idahor) to two years imprisonment on each of the two count charge bordering on possession of document containing false pretence. 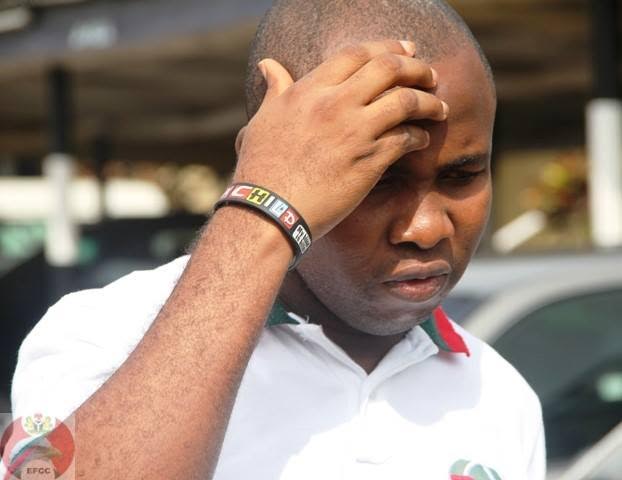 NASA is the United States government agency responsible for the civilian space programme as well aeronautics and aerospace research. Further investigation by the EFCC revealed that the convict disguised himself to be one Mrs Carlow Charles, a cancer patient who wanted to donate the sum of $10,500,000 (Ten Million Five Hundred Thousand Dollars Only) to the motherless, widows and less privileged.
The convict upon arraignment on 25th day of May 2015 pleaded guilty to the charge. Consequently, Justice Ogunsanya adjourned the case to June 11, 2015 for ruling and sentencing. When the matter was called June 11, Justice Ogunsanya sentenced the convict to two years imprisonment without any option of fine on each of the count charges. The sentences are to run concurrently. Media & Publicity 12th June, 2015
[ads4]
Betting Tips on Whatsapp News Updates
Subscribe to Youtube
Related forums