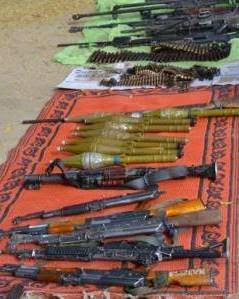 The Nigerian military released a statement today saying that during their search of Baga, Borno state following their recapture of the city, they found and arrested some terrorists dressed as women. Find the military press statement below and more photos after the cut...

"The cordon and search in Baga has revealed some terrorists disguising as women. The searches are also yielding more discoveries of arms especially bombs hidden in various locations, especially Baga town. Apart from those captured in the course of fighting, many arrests of terrorists hiding in the town are being made and troops are still busy interrogating the suspects.Meanwhile, in furtherance of the mission to clear terrorists from all their enclaves by the military, the Nigerian Air Force has stepped up its air bombardment of identified targets in Gwoza, Bama and Sambisa forest, preparatory to other phases of the mission. The air strikes have been highly successful as they achieved the aims, hitting vital targets with required precision. Terrorists are now in disarray as they scamper to escape from the impact of air bombardment of their locations in the forest.

Having successfully liberated Baga where the terrorists have been marauding, the troops’ attention has now been focused on consolidation of the security of the area to pave way for return of citizens.
[ads4] 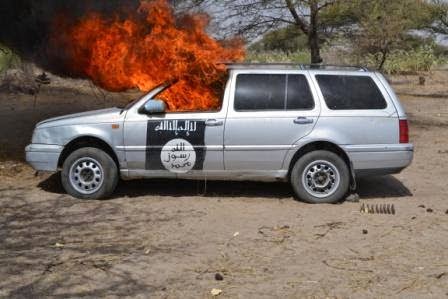 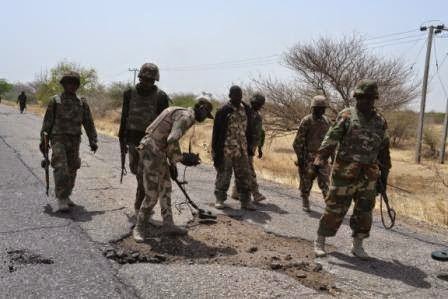 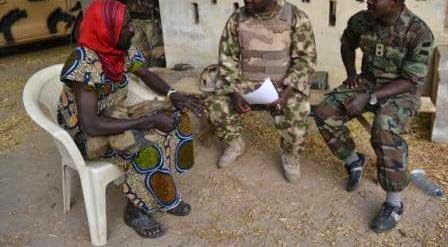 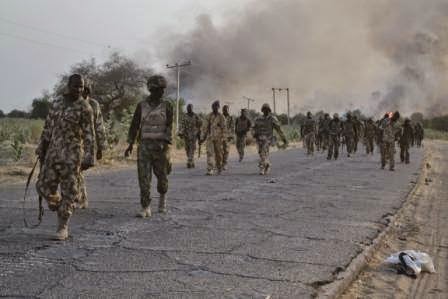 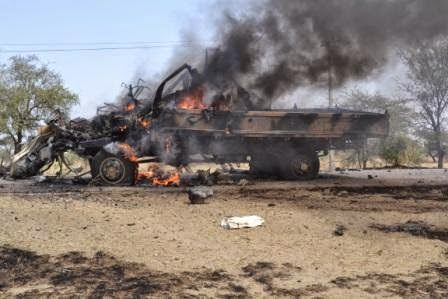 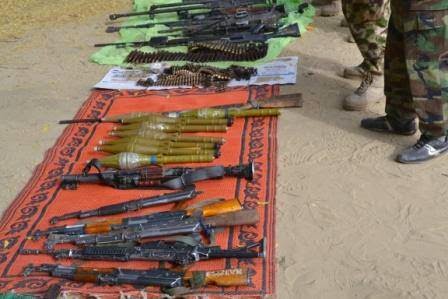 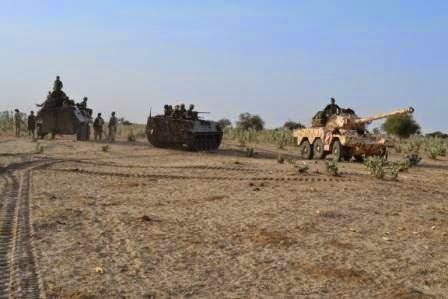 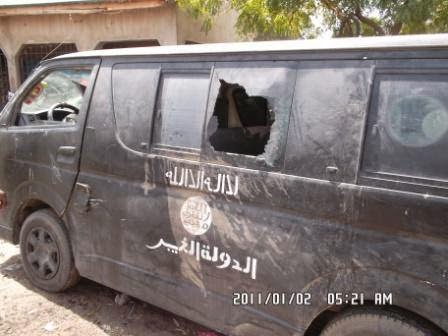 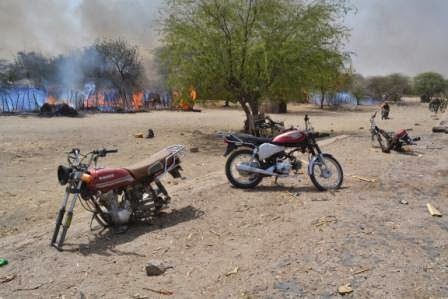 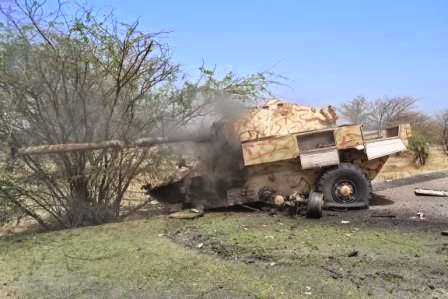 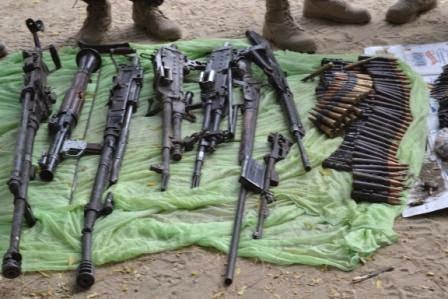 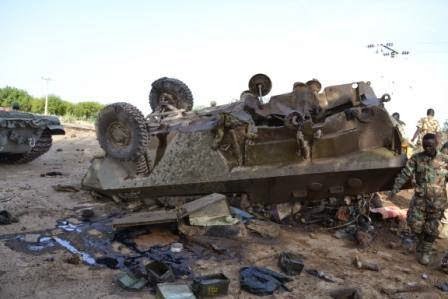 Two Women Beats All Odds For Secret Engagement, Check Out Their Private Ceremony