A daughter who had not seen her father since she was a young child decided to trace him for medical reasons but her joy at tracking him down turned to disgust when he had sex with her.

A court heard the father and daughter, who cannot be named for legal reasons, were pleased to be back in contact. The father then took his daughter, who was in her 20s, on a night out and she spent the night at his flat in Sunderland. But she was woken in the night by his sexual advances and froze after realising she was not at home with her husband, as she initially thought, but in bed with her dad. The 65-year-old dad has now been jailed for 14 months at Newcastle Crown Court after he pleaded guilty to incest. 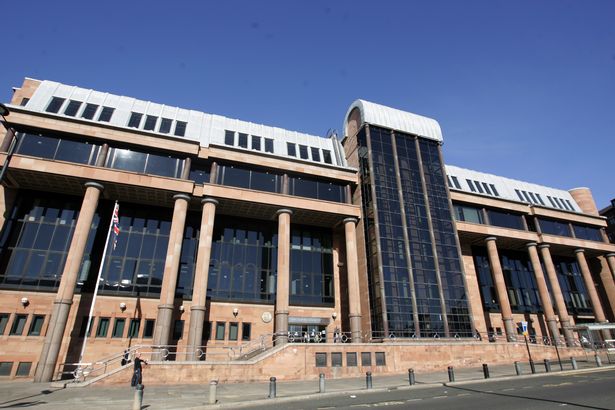 Prosecutor Paul Currer told the court: "She states she did not want this to happen but didn’t say anything to stop it. She said, however, the defendant would have been aware of her reluctance. She simply froze."

The court heard the dad became upset after what happened but then told his daughter he "loved her" and added: "This sort of thing must happen with other fathers and their daughters."

The incident happened in the 1990s and the woman remained in touch with her dad for a while afterwards but said "he gave me the creeps". She has since needed specialist therapies and treatment for post traumatic disorder, the court heard.

She said in a victim statement: "My father became very needy, as if he would kill himself if I didn’t stay in his life."

The woman eventually cut contact again with her dad and reported him to the police last year. Despite her ordeal, she has now almost completed training and education for a professional career.

Sentencing the dad, Recorder Margia Mostafa told him: "She wanted to contact you because her child had a disorder and she was hoping to find out whether it was hereditary or not. She wanted to find out about that and to resume a father-daughter relationship with you. There has been a significant impact on her life after what you did to her."

David Callan, mitigating, said the dad has worked hard, has never been in trouble before or since the offence and has been "racked with guilt" about it.

Mr Callan added: "He accepts he had sexual intercourse with his daughter. He accepts it was wrong."
Betting Tips on Whatsapp News Updates
Subscribe to Youtube
Related forums

HELP ME! My Wife Left Me Because I Lost My Job