Oshiomole Replies Okonjo-Iweala, Says 'I Don't Want To Say She Knows How To Lie With Statistics'

Edo state Governor Adams Oshiomhole has replied former Minister of Finance, Ngozi Okonjo-Iweala who yesterday denied allegations he made that she she spent N2.1 billion from the Excess Crude Account without authorization from members of the National Economic Council.


"I think with all due respect to former Minister Okonjo Iweala, she knows how to play around, I don't want to say lie with statistics. I have made this point that she keeps opening only parts of the pages and not the entire book. The logic of transparency is that the honorable minister must publish in full what is accruing to the federation account month to month and what is distributed to who? 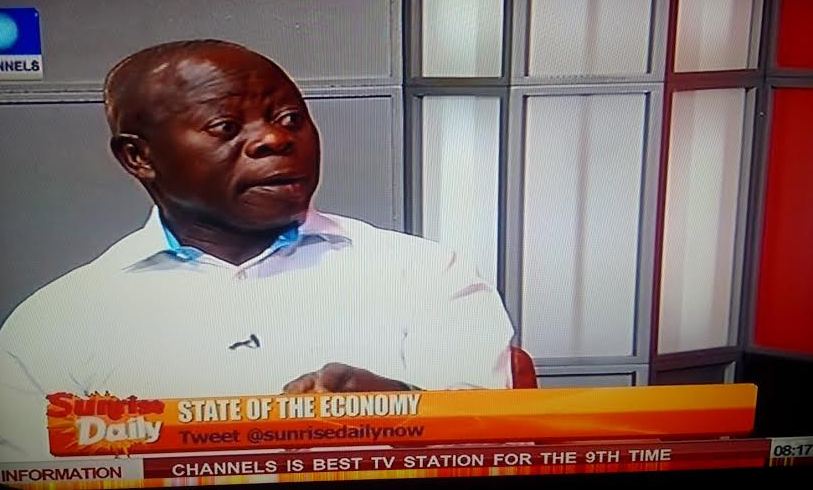 What she has been publishing is what went to the Federal government, state government and Local government. What she has never published simultaneously is what is it that accrued during the period out of which this said some was distributed so we can net what is distributed from all that was collected so we can see what was left in the Excess Crude. Now you can see her changing the goal post. Okonjo was a member of the National Economic Council, I was a member and we have asked her and I am on record at asking her , don't give us verbal report on matters of federation account. Give us written report and the power to spend is not vested in Commissioners, she knows that. You look at the constitution and tell me what section gives the commissioners of finance presided over by the Finance Minister all not elected by Nigerians. The membership of NEC is clear-the governors chaired by the Vice President representing the President, the CBN governor and other federal relevant ministries such as the ministry of National Planning. How would she avoid this level of responsibility? When people are abusing governors today nobody is talking about Finance commissioners.Sometimes not even finance Minister. Why will she rather have the conversation with Commissioners of Finance and not the governors? So she has some explanation to do." he said
[ads4]
Betting Tips on Whatsapp News Updates
Subscribe to Youtube
Related forums

They Don't Bully You As Much As They Bully Me - DJ Cuppy Tells Sister, Temi