Mother of Orlando shooting victim who received heartbreaking last text messages from her son, had to face his lifeless body one last time to say goodbye, but it proved to be too much for her to bear as the devastated mother collapsed during the open casket funeral service.


Mina Justice's son, Eddie, was one of the 49 murdered in the worst mass shooting recorded in US history at gay nightclub Pure in Orlando. The final text messages she received from him went viral after it was made public.

According to the Daily Mail, during Eddie's open casket funeral, the devastated mother collapsed, but was caught before hitting the ground by her relatives, who called 911. She was then strapped to a stretcher and loaded into an ambulance.

Her son, Eddie, was only present in the club for a few minutes before the shooter Omar Mateen entered the club, spraying bullets.

The mother and son had a brief text conversation before he was killed with the first text reading, "Mommy I love you. In the club they shooting."
After Mina responded with, "U ok," Eddie wrote back, saying, "trapp (sic) in bathroom."
"Call them mom," he continued. "Now. He's coming. I'm gonna die."

Mina stood outside the club that night, hoping to hear that her son had survived, but she received the news the following day that he had died. 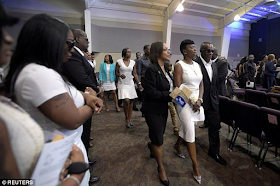 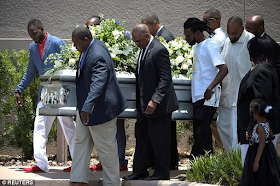 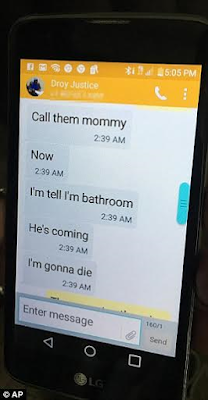 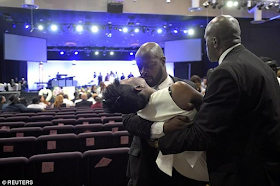 Shandrac – This is Gqom (Mixtape Vol.1)