Brenda Lee Marquez McCool who was also a two time cancer survivor was salsa dancing with her son Isaiah Henderson when gunman Omar Mateen opened fire at Pulse, a gay nightclub, on Sunday, June 12. The 49-year-old mom of 11 reportedly stepped in front of her son and instructed him to "get down" moments before she was shot dead.

Speaking during the burial, Henderson 21, said "My mom was the best mom," . "I never thought her life would end right in front of my eyes."

He continued, "Everybody who knew my mom knew her as the mom everybody wanted. She always took everybody in with open arms. She loved everybody equally, no matter what. I wouldn't trade my mom for the world." 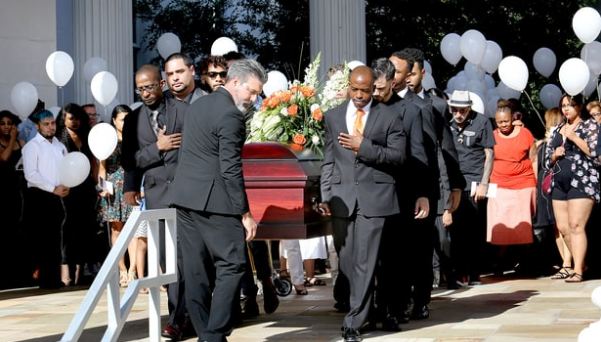 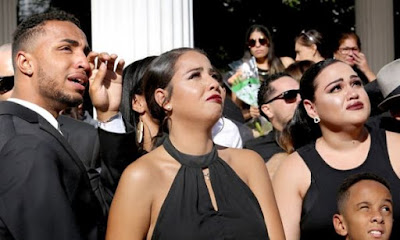 Billionaire’s Daughter, DJ Cuppy Reveals Benefit Any Man Would Derive From Dating Her