The Church of England is reportedly investigating a vicar in East London after he was caught on video smoking crack, snorting cocaine and discussing prostitutes and pornography with a friend at his church-owned home.

In the video released by The Sun on Sunday, Rev Stennett Kirby, 64, the vicar of West Ham Parish Church in Stratford, smoked what was reported to be highly-addictive Class A drug and snorted cocaine in the shocking footage.

The 1 min 48 sec video shows the vicar speaking to a friend and lighting up a pipe before separately snorting what appeared to be a powdered cocaine. 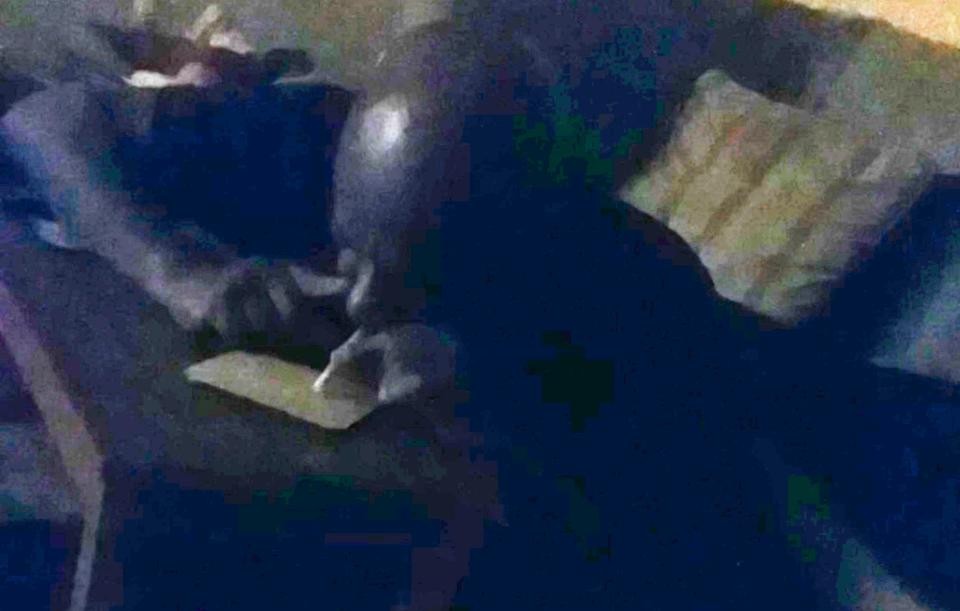 His friend then says: “You’re happy now, innit?” The clergy replies: “I’m a very happy man. I love it.”


Mr. Kirby who is on sick leave from work also went on to discuss hiring a female escort. He says: 'All I want now is for a woman sU-Cking my d**k, that would have been really nice. How much would a woman cost to come here?'


He continues: 'In other words, if I really want it I'll pay for it. One day, I'll pay to watch you f**k'
The vicar also discussed his plans to travel to central London the next day. He said: “I’m going to Soho with my mate for dinner. I’m going to sex shops to get some poppers.” 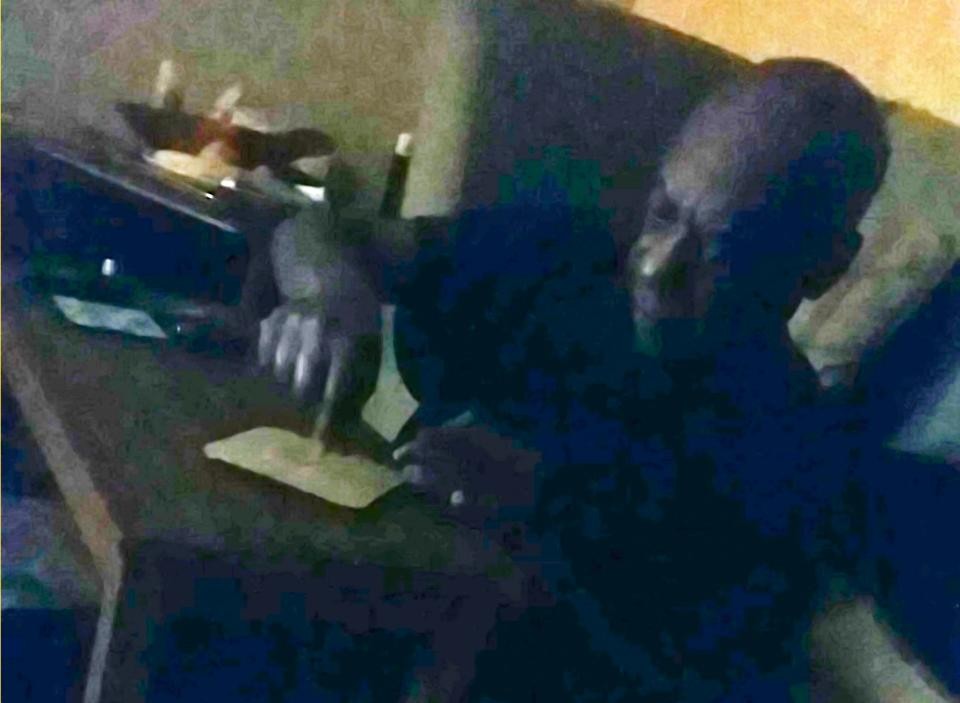 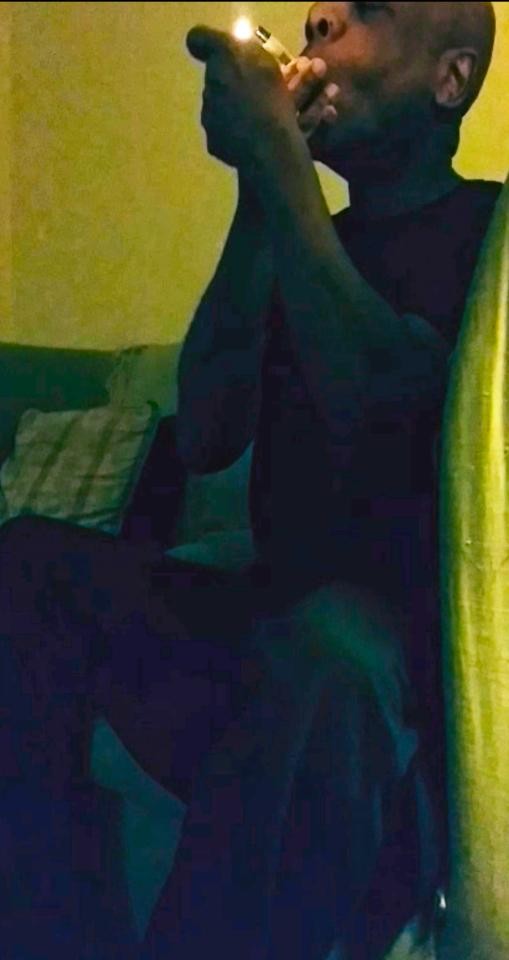 According to the Sun, Rev Stephen Chandler, an associate minister at his parish, may have addressed the issue to parishioners this morning.

Rev Stennett Kirby, who lives in a £1.5million house which belongs to the Church's Diocese of Chelmsford, has been a vicar of the 12th-century church since 2007.
Betting Tips on Whatsapp News Updates
Subscribe to Youtube
Related forums

We Are Out Of Time, China Has Caught Up, United State General Says

Bitcoin in El Salvador – 5 talking points from its official adoption