The controversial Pastor made headlines when he bought the one and a half million rand car and according to several reports, he almost lost it.


Mboro’s posh BMW i8 was about to get repossessed after failing to pay the bank installments for three months. He was reportedly almost R60000 in arrears when Absa bank went to the South Gauteng High Court to apply for an order to take the car back.

As repo men were looking for him to take the BMW i8, Mboro reportedly swiftly paid the outstanding money all at once. Mboro is said to be not happy to have paid the money saying ABSA owes him R2 million.


“Absa owes me R2-million. I’m not broke. I know there are a lot of people who would love to hear that Mboro is broke but it is not the time. I refused to pay Absa and ignored their communication because I have been requesting that they pay back my money first,” he told Sunday World.

“Now the money is sitting at R2-million and they do not want to pay it. I have proof of communication with the bank; they have never resolved the issue.”

“But the BMW is not going anywhere. It will always be here”. 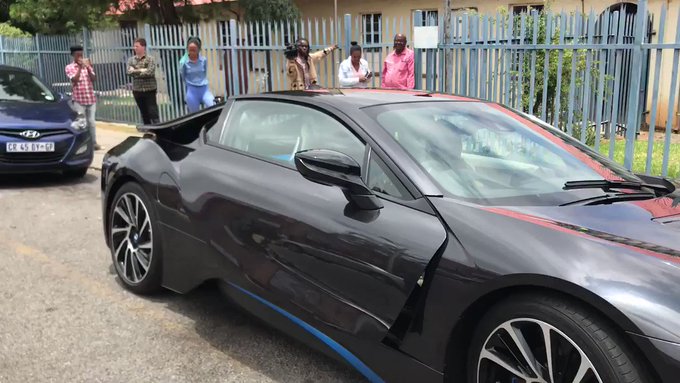 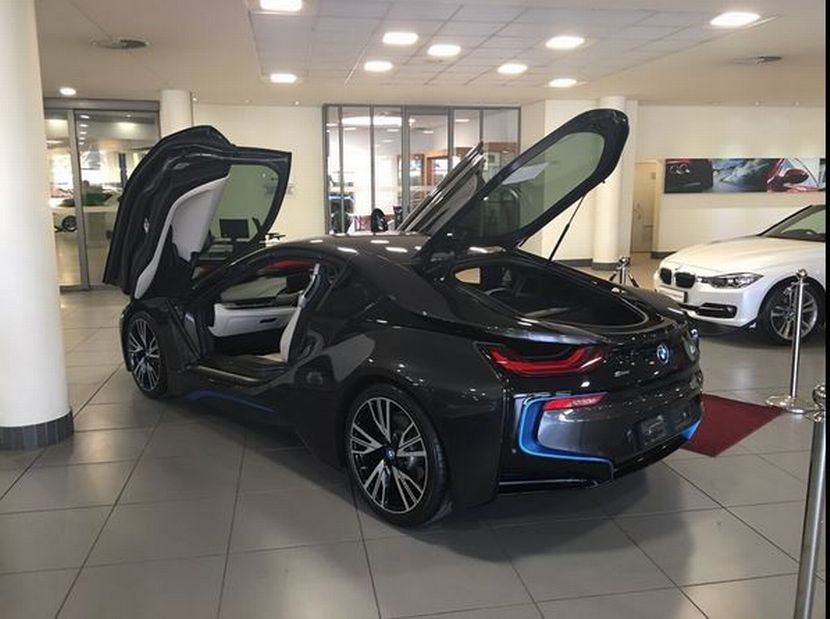 Career & Net Worth Of MC Fish

Career & Net Worth Of Kaptain Kush

Career & Net Worth Of B. Simone

Career & Net Worth Of Headie One