In a viral video on social media, Samklef shared that Wizkid left Banky W’s record label with anger after the latter tried to control him. 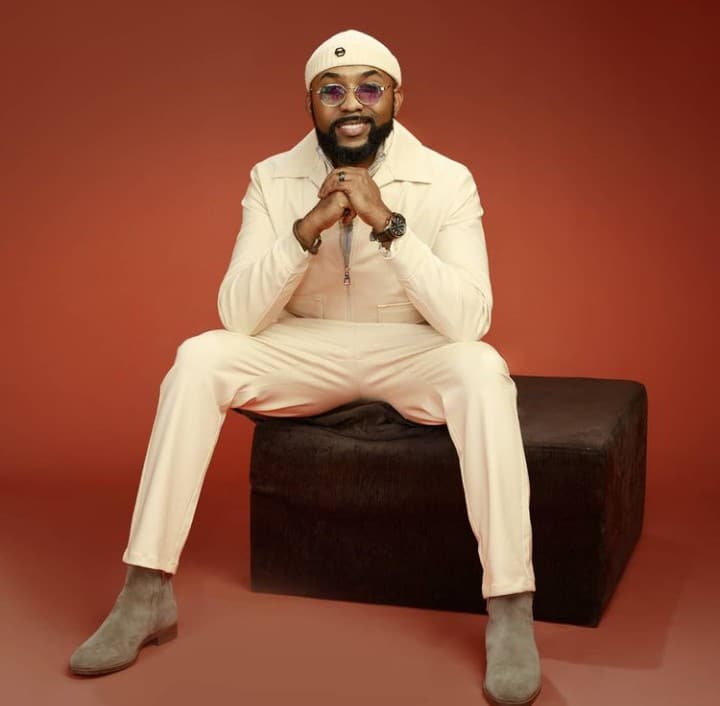 Noting that Wizkid had already ‘blown’ when Banky wanted to start controlling him, Samklef recalled when the EME record label boss ordered the the ace singer to remove his name from the Pakurumo song.

Samklef, however, revealed that Wizkid refused to remove his name from the song right in front of Banky W, thus disrespecting him. 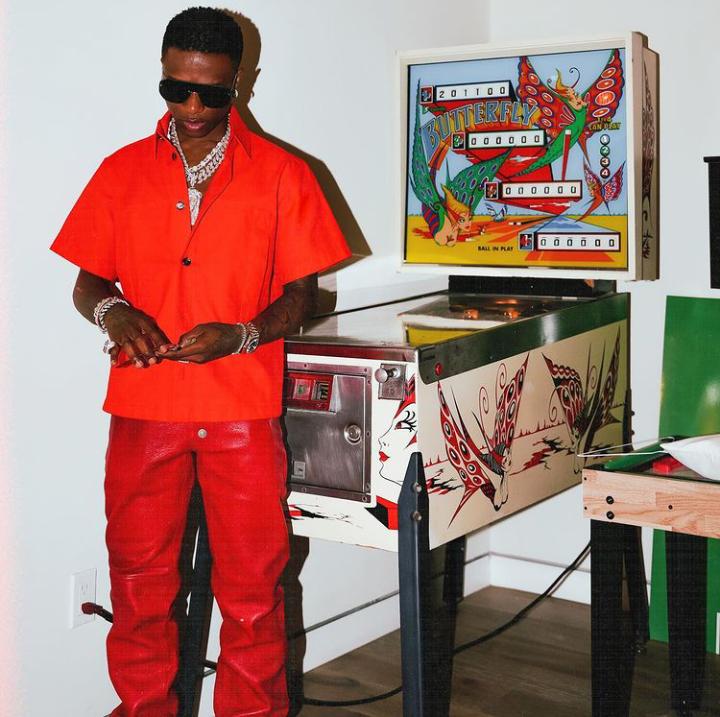 Making the claims in a viral video, Samklef said: “Banky wanted to start controlling Wizkid, but Wizkid don already blow. How you wan control pikin wey don already blow? You cannot control a child that wants to fly, sotey Banky tell Wizkid make he comot my name for Pakurumo song for my presence! Disrespected me, but Wizkid no gree.

“That’s to tell you i’m talking about the control. Wizkid don already know sey this guy wan dey control am.”

Emefiele has weaponised the CBN and is an enemy of democracy - FFK kicks against the cancellation of old Naira notes, calls for policy to be implemented after the election