Why Do Pregnant Women Put Pins In Their Clothes?

Pins are commonly used to fasten pieces of fabrics or clothing together.

Culture has been known to influence the practices and beliefs of people. Several cultural practices have been noted among pregnant women who were passed from one generation to the next with their potentially harmful and or beneficial effects.

The use of safety pins is one of such cultural practices that are widely practised by many pregnant Nigerian women. 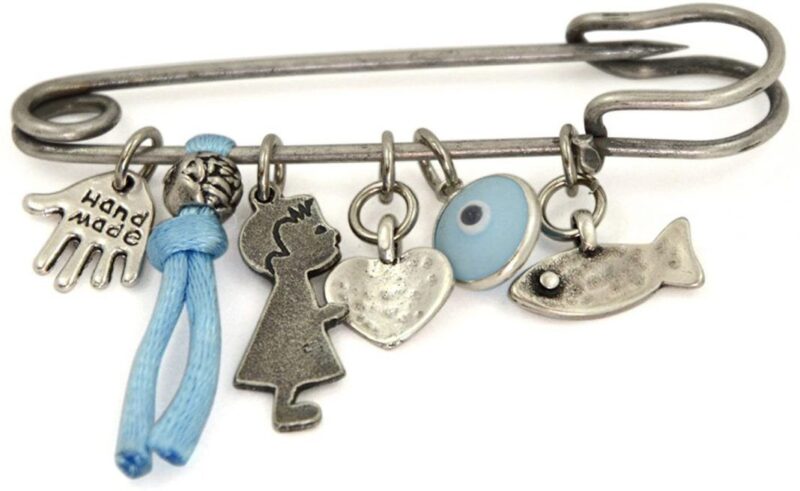 Many expectant mothers are in the habit of attaching safety pins on their clothes during pregnancy with the belief that it will ward off the evil that might afflict their unborn baby.

While some described it as meaningless, others believe that it has its effects. The journey of pregnancy has been described as one filled with uncertainties for many women.

How I Lured, Drugged, And Robbed Over 30 Lagos Women In Hotels — Suspected Serial Thief Confesses

DJames – 50 Days Of Blends (The Mixtape)

DJ Lawy – One More The Mixtape

Cyrus Richie – Made to Worship

Cyrus Richie – Made to Worship (Video)

Tjsarx – The Boy is Blessed (Video)

Uncle from Another World