Check out these great slot games with legendary theme songs. These are the hottest slots with the grooviest background music. Come spin and jive.

If you are a slots fan who is also a die-hard music buff, the one way to enjoy the best of both worlds is to a slot that is themed on music! And don’t you worry, because there are quite a few of these amazing games around! Pop, rock, metal, from Elvis to Megadeth, it is quite a lineup, as you will see. On this page we take a look at 5 online slots with legendary theme songs.

In the world of music, one of the biggest names of all times is Michael Jackson. So it is only natural that the first slot in our list is the one dedicated to this legend. Developed by Bally Technologies, this slot is named after the moniker Michael Jackson was known by – the King of Pop. And the song does justice to Jackson fans by putting all his big hits – Beat It, Thriller, Dirty Diana and others – in the soundtrack!

The game has 5 reels and 25 paylines. The symbols are all from the Jackson persona – his hat, white gloves, shoes, sunglasses and make an appearance in one form or the other. There are exciting rewards to be won as well, in the form of a Wheel of Fortune that dishes out multipliers, bonus cash and 2 free spins:

Other cool features in the game include Moonwalk Wilds, which is activated randomly in the base game, and stacked wilds, another random feature that turns up to 2 reels wild. 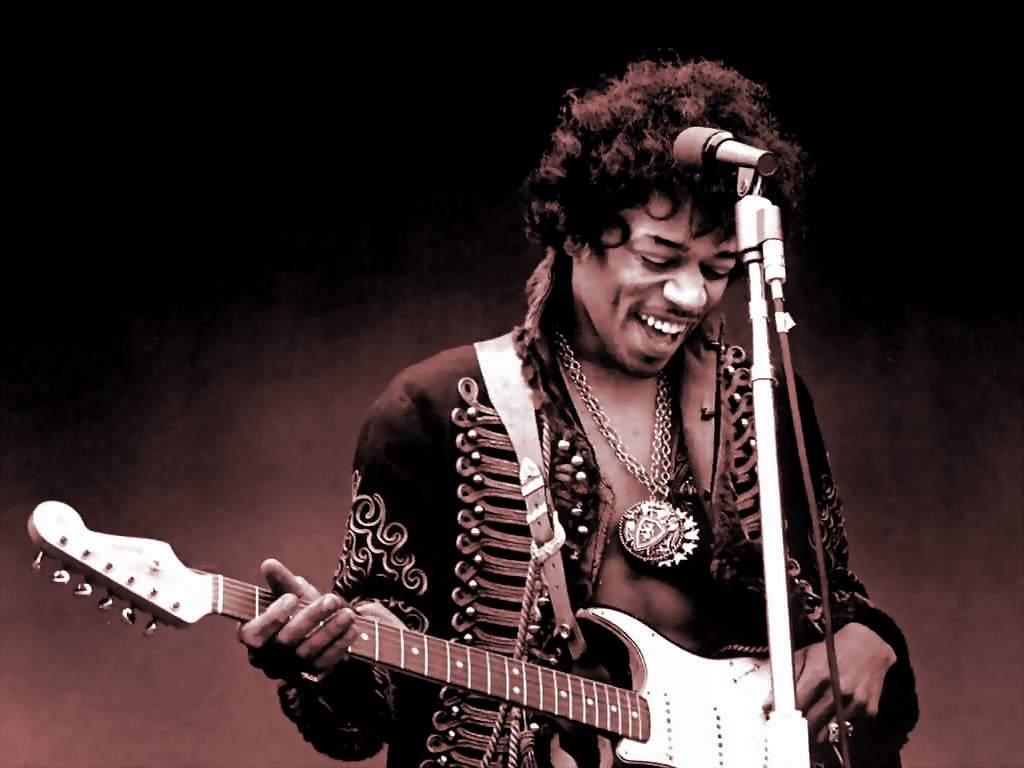 The one artist whose name is guaranteed to make an appearance in any conversation about rock music anywhere in the world is Jimi Hendrix. So it is only fitting that NetEnt dedicated a slot in his honor. The game probably takes its color tones – a hazy, soft lavender – from his iconic Purple Haze, a song that features in the soundtrack too.

You will love this game even if you aren’t a Hendrix fan. The reels are stacked on an open-air stage, giving you the feel of actually being at a Hendrix concert as the soundtrack belts all the big hits of the legendary American guitarist, singer and songwriter, from Purple Haze to Foxy Lady. And it can only get better, because you have a chance to win the top prize of 400 coins by landing 5 Hendrix symbols!

The game is rich not just in terms of its soundtrack; it has rich features as well, including extra wilds, bonus rounds, re-spins and random multipliers that can give you wins of up to 30x your stake! You get 2 free spins bonus rounds to choose from: 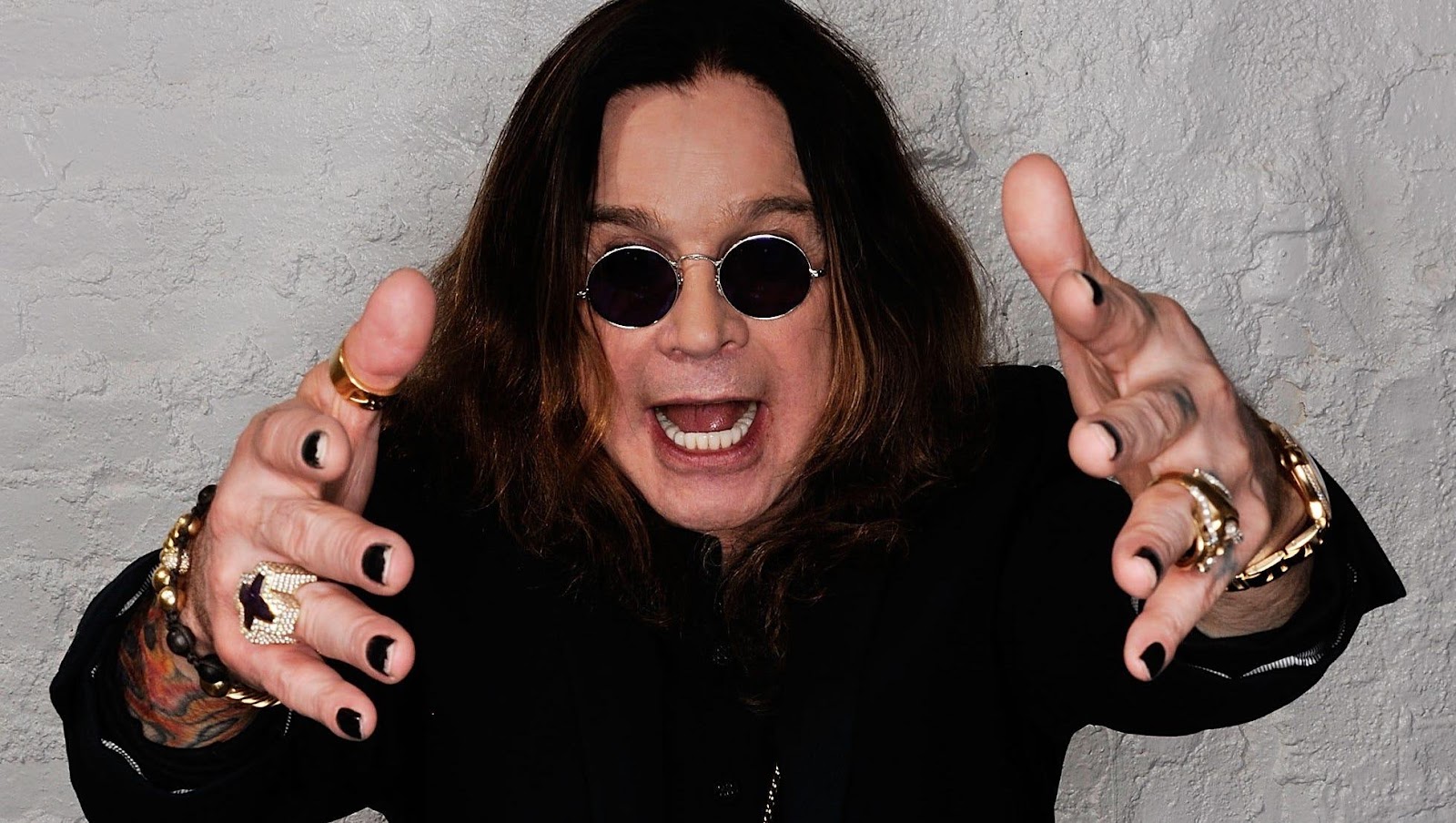 He is the Prince of Darkness and a legend of the heavy metal scene for almost 50 years now. And it is only right that NetEnt released a slot in his name in 2019, a 5-reel affair with 20 fixed paylines and a timeless feel. The game has a classic heavy metal vibe and is set with a stage as the backdrop.

The highlight of the slot, for an Ozzy fan, is of course the sound track. Sway to all the big hits as you play this slot and win any of 7 bonus features. Activate the Bonus Bet feature for an opportunity to win more free spins with multiplier values of up to 7x your stake, but it comes at a cost of 40 coins per spin.

2 scatter symbols landing on the reels – it lands only on reels 1, 3 and 5 – triggers the Re-Spin feature, which comes with the Symbol Charge Up activated: the Symbol Spinner identifies the symbol to which an extra feature would be tagged; and the Feature Spinner determines the feature to be tagged.

The Symbol Charge Up can cause any of the following 4 features to pop up in the Feature Spinner – Coin Win, Symbol Multiplier, Wild and Upgrade. 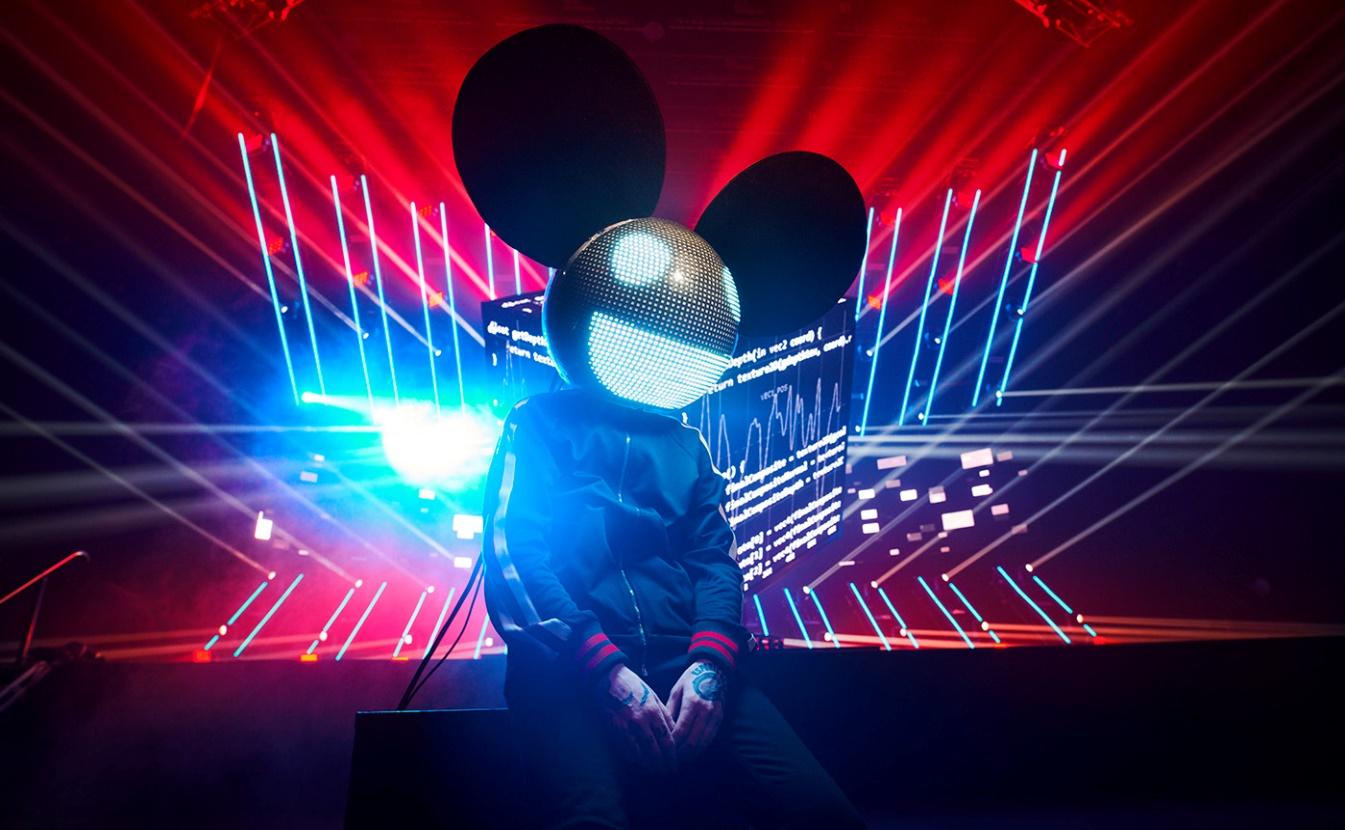 Deadmau5 is the stage name of one of the biggest names from Canada in the EDM or electronic music scene, Joel Zimmerman. He is not just a DJ but also a musician and producer, and Microgaming decided to pay tribute to his turntable talents and also his gambling skills – he has a residency in Vegas, after all – by releasing a slot in his name. You can play Deadmau5 for free using ZebraCasino's no deposit codes.

Microgaming released the slot in collaboration with Deadmau5 and Eurostar Studios. The cube that he is famous for finds place in the game, which has 5 reels and offers you 243 different ways to score wins. The backdrop against which the game is set is, of course, a nightclub. You will dig the soundtrack if you are a fan of Deadmau5 – the tracks include Monophobia and 4Ware.

The game has exciting features: the Rolling Reels feature kicks in when you land a winning combination – the winning symbols are replaced by new symbols, giving you the chance to score multiple wins in a single spin. The Drop the Wild feature triggers randomly when you land the Deadmau5 wild on reels 2, 3 and 4 and turns these reels wild. Land a minimum of 3 scatter symbols to trigger the free spins bonus:

This feature has a Multiplier Trail that can give you wins with up to 10x multipliers. 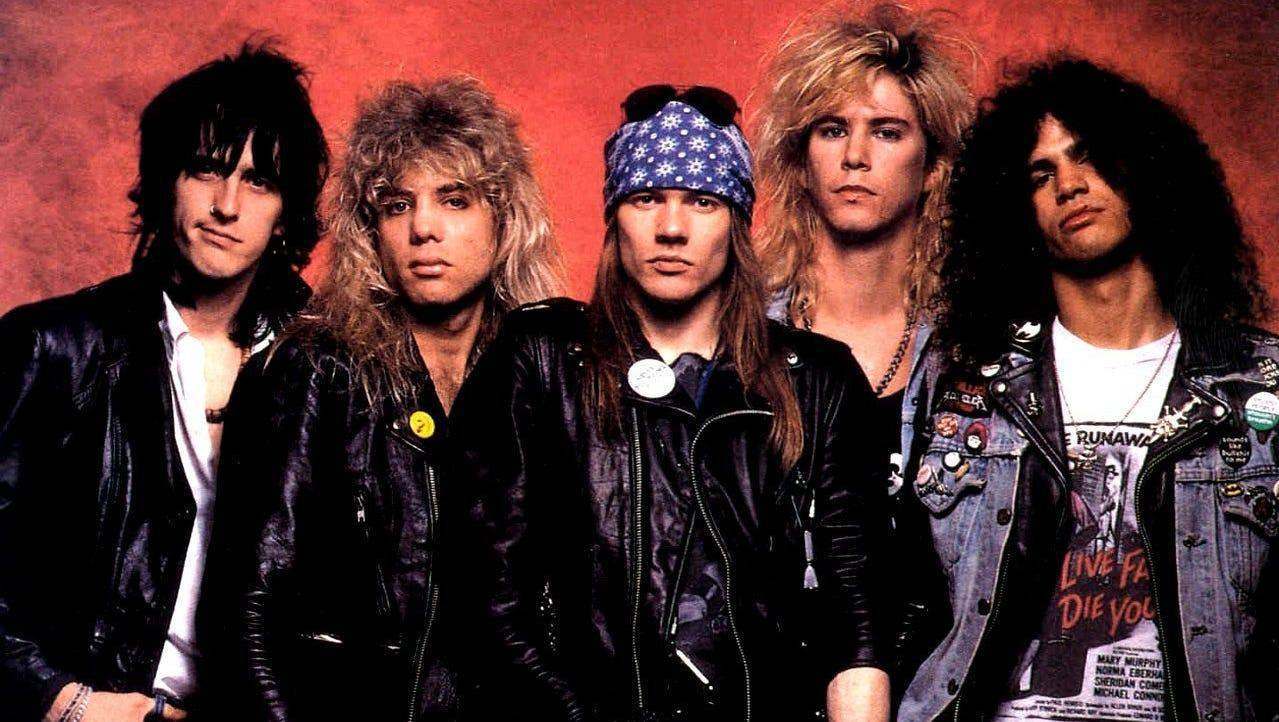 The Guns ‘N Roses slot features last on our list because we felt it would only be proper to close out with a knockout! This NetEnt slot from January 2016 has a soundtrack to die for – all the major hits of this iconic American band feature on it. The game looks great, has some cool features and gives you a shot at a maximum payout of $150,000!

Band front-man Axl Rose and lead guitarist Slash, along with other members, feature on the reels as symbols. The game has 5 reels and 25 paylines. There are 3 types of wilds, and the strongest is the Appetite for Destruction wild, an overlay wild.

Land 3 Bonus Vinyl Record symbols for a shot at spinning the Bonus Wheel and unlocking one of 3 cool bonuses:

Games are won by goals, not dribbles, Ohanaeze reacts to non-collection of PVCs in South-East

The Last of Us