Only Wizkid can release an Extended Play in the very early hours of the day when many are still sleeping and the Project is topping charts barely hours after its release. Nigerian Singer Wizkid woke up this morning to announce the release of his new EP titled ‘Soundman’

Chronixx, Blaq Jerzee, DJ Tunez, and Kel P were featured in the EP.

He further announced that Volume 2 will be out soon: “Vol 2. soon touch before MIL.” MIL is an acronym for Made in Lagos, his upcoming album. 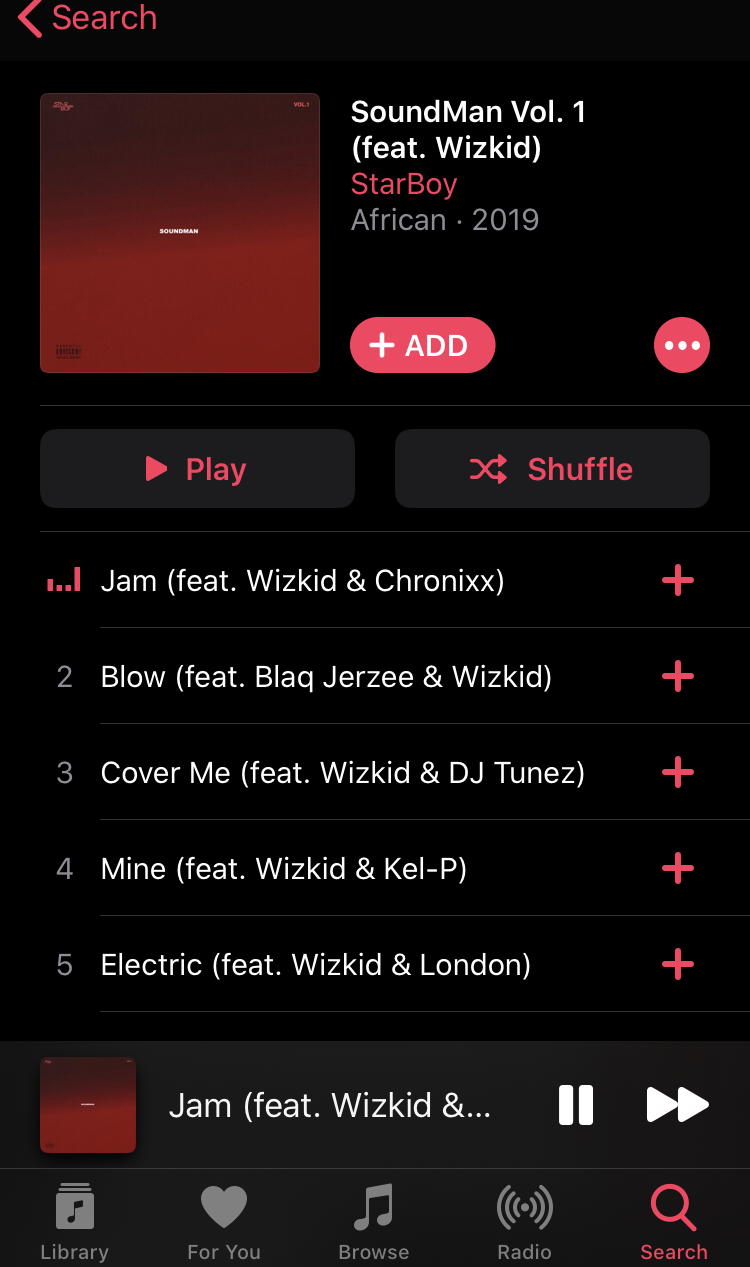 October 1st, Wizkid dropped his single “Joro” and some days after, he released another single, “Ghetto love.” The two tracks are expected to be in his Upcoming MIL album.