Agba Jalingo, an activist while speaking in the shared video of the assault alarmed that the officer, Lt. Chika Viola Anele, assaulted the corp member, Ezeiruaku Ifeyinwa Fidelia after they had an argument.

In another update, he later revealed that the officer has been arrested and is currently under interrogation as regard the incident.

Will justice be served?? This is a major question running through mind of indigenes at the scene of the incident 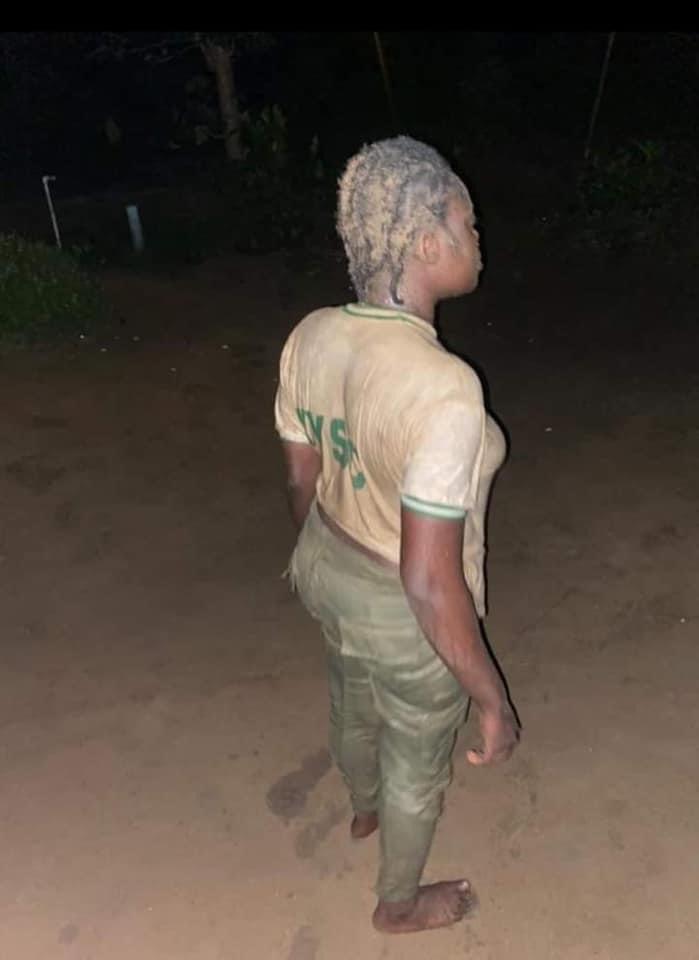 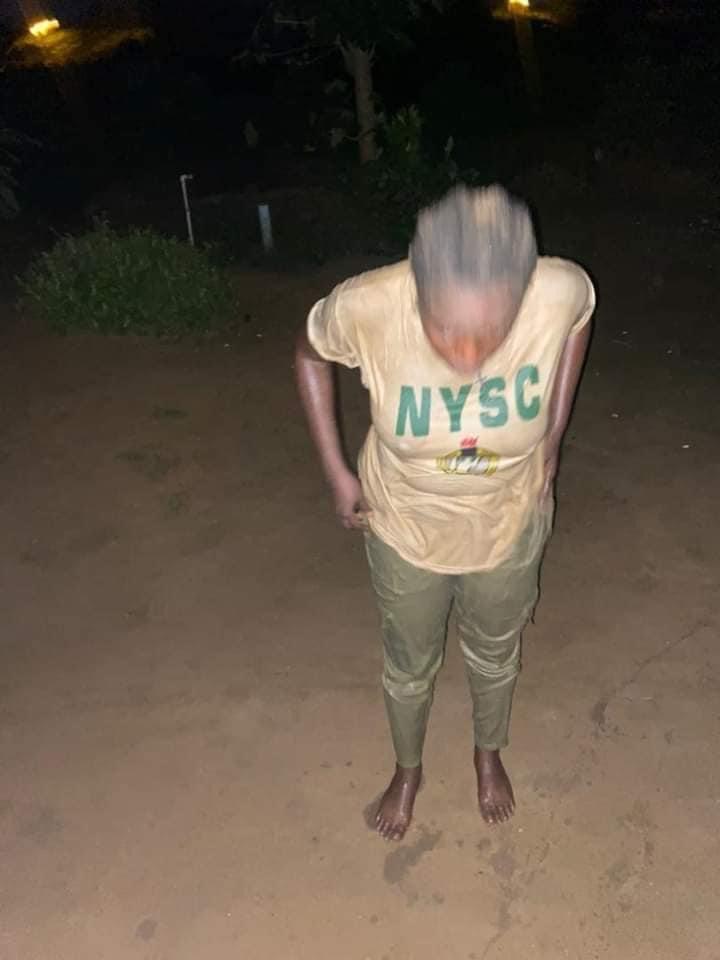