No one can deny the importance of talent when creating works of art, but it is not the only thing. In addition, one needs to learn techniques and skills to present realistic drawings.


Such an artist, who has an ability to create stunning pencil drawings, is Heath Hlatshwayo. Born in Angola, he grew up in Nellmapius, Pretoria.

So gifted is this man that he makes it all look easy.
The 25-year-old captures beauty in humans and nature with precision and flair. 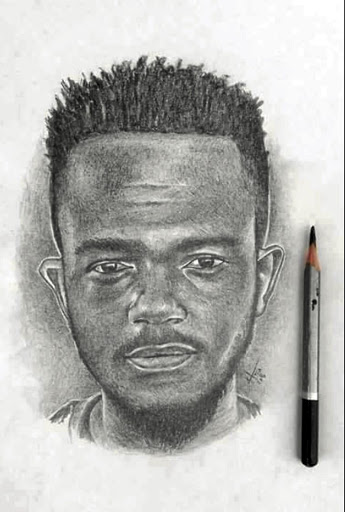 As a modern artist, Hlatshwayo uses social networking to market his talent and it has paid off for him.


He is fast making a name for himself on Twitter and Facebook with his posts of celebrity portraits.


Hlatshwayo has drawn the likes of Cassper Nyovest, Riky Rick, Bonang Matheba, Boity Thulo, Maps Maponyane and DJ Fresh. He says the idea to focus on celebrities was to market his craft to the public with recognisable faces.


"I have decided to do portraits of famous people because it is easy for the public to recognise them.
"Secondly, I wanted to grow my fan base and see if I can get more clients.


"It has worked, because on Twitter I have 4000 followers because of the portraits. I realised that people spend more time on social networks."

Hlatshwayo says of all the stars he has drawn, it's only Nyovest who has acknowledged his work.


Hlatshwayo says he fell in love with drawing when he was young. After high school, he studied art and design at a Pretoria college. He says he chose art because it made him happy.


"I cannot explain the joy and the feeling that I have when working on a portrait or a piece of painting."
His dream is to have a solo exhibition next year.

Photos Of Some Of His Works Beneath: 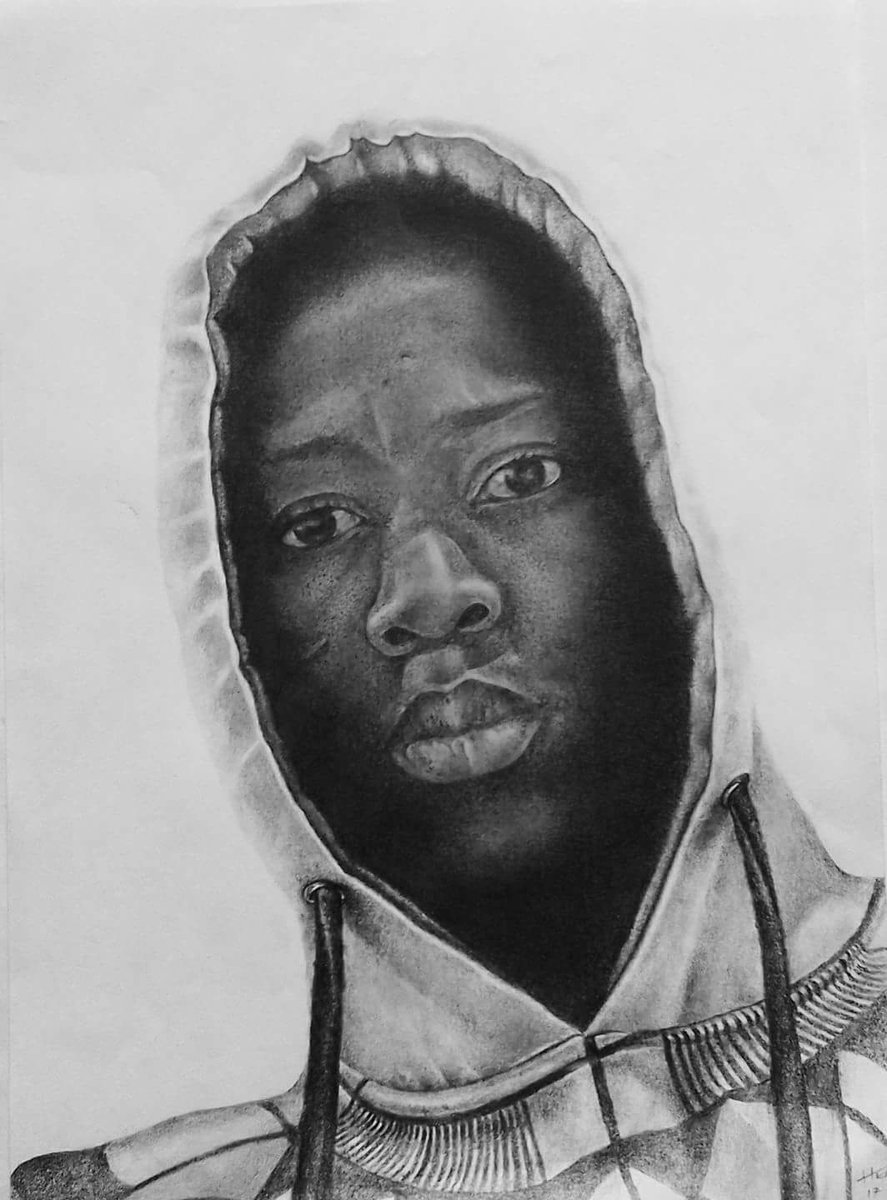 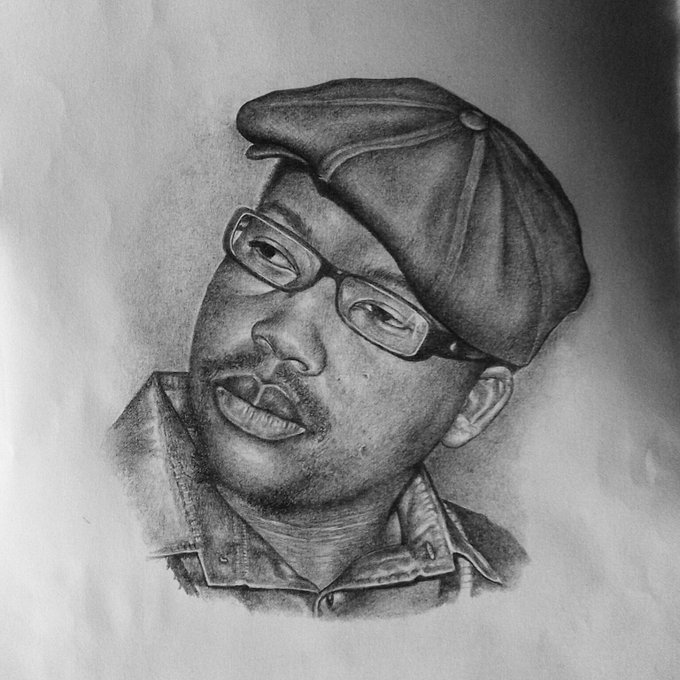 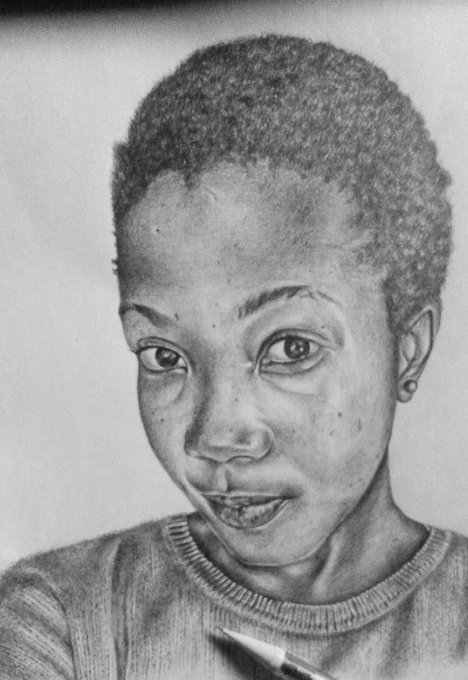 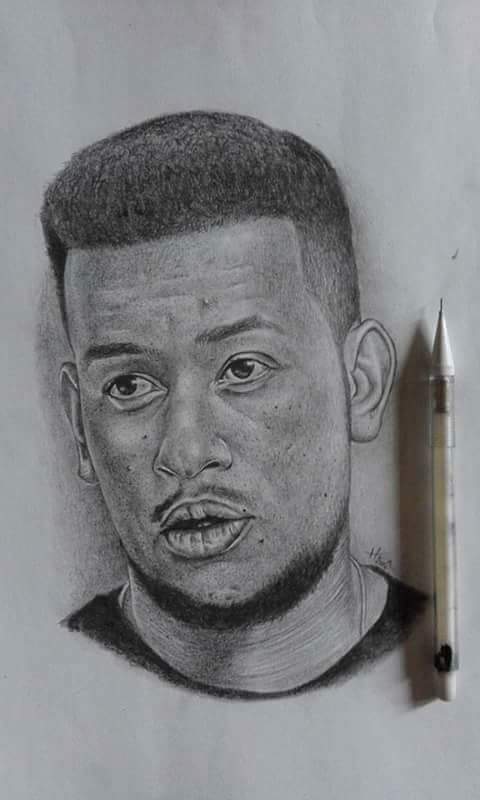 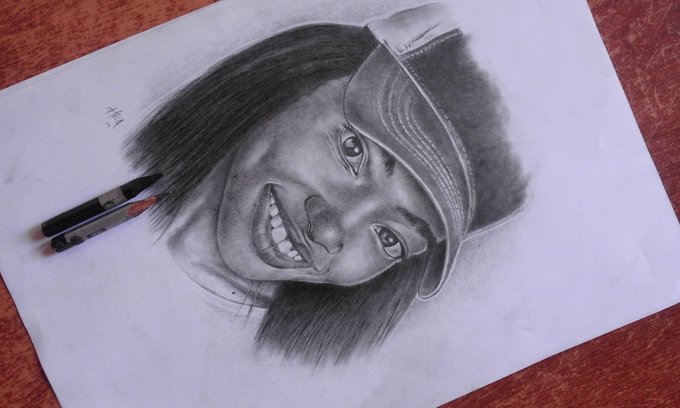 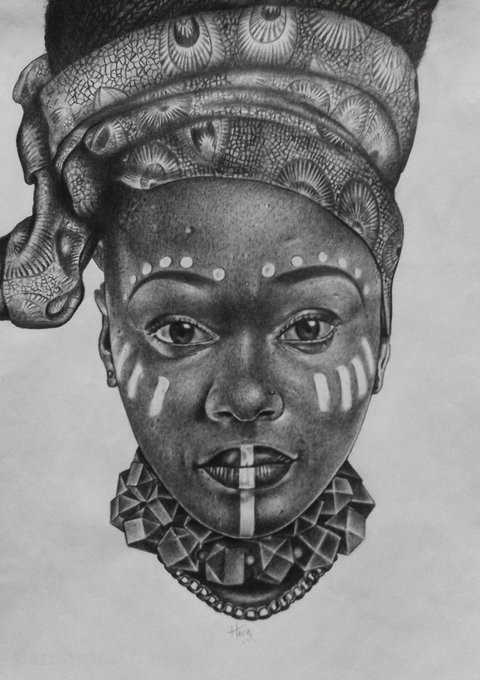 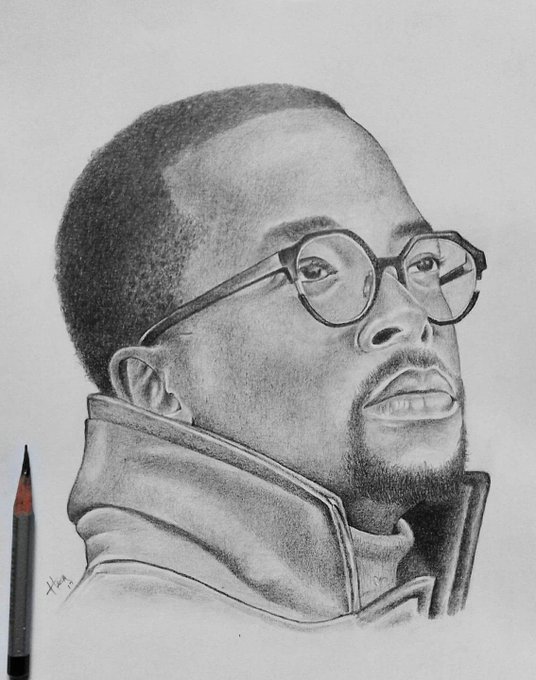 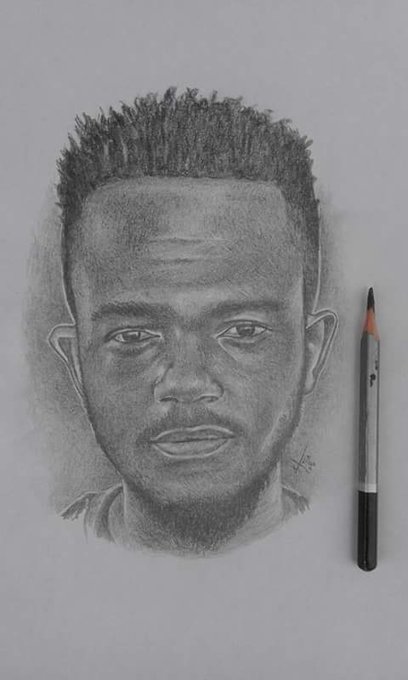 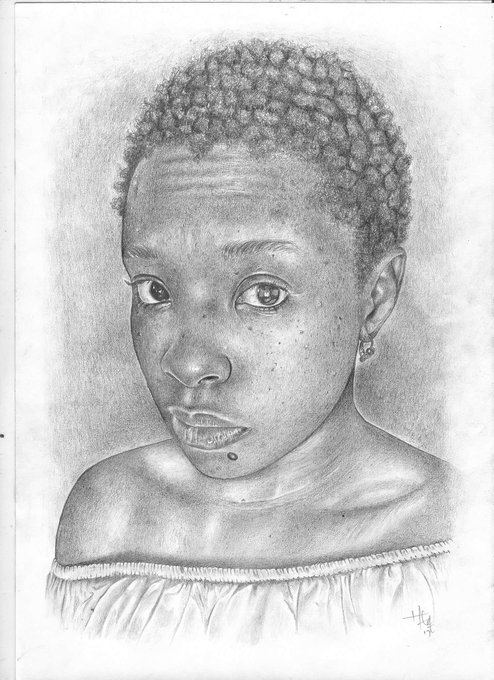 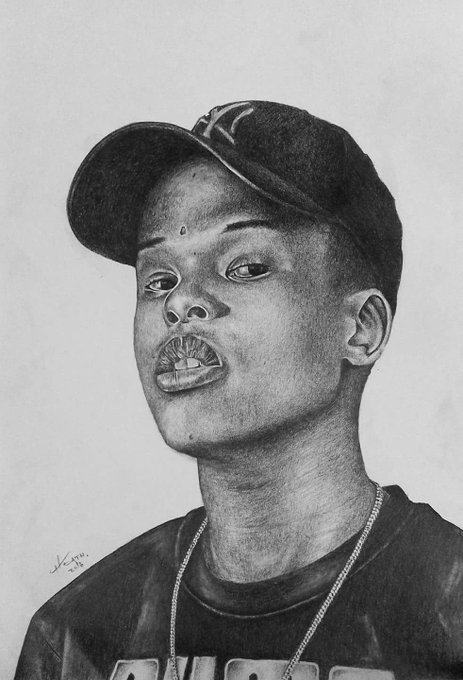 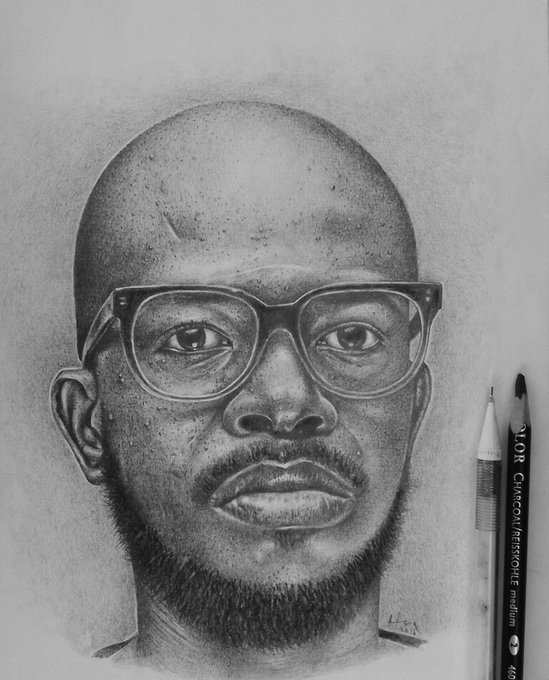 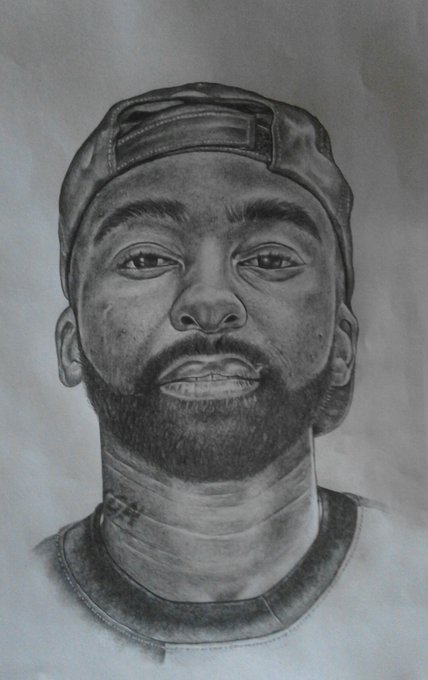 My I.T Sexcapades
21 hours ago

Flower of Evil (Korean)
3 hours ago

The School Nurse Files
5 hours ago