Nigerian cross-dresser, Idris Okuneye, better known as ‘Bobrisky’ via series and series of posts on his Instagram page is always insinuating of having a super rich boyfriend who is pampering him with luxury, which he addresses as Bae.

The cross dresser however refrained to reveal the true identity because she/he doesn’t want anyone to steal him from him.

Bobrisky however hinted in his new post, who this supposed “bae” is as he made another revelation about ‘bae’!

He says his bae is an over 50-year-old top government official, and according to him, he likes them old. 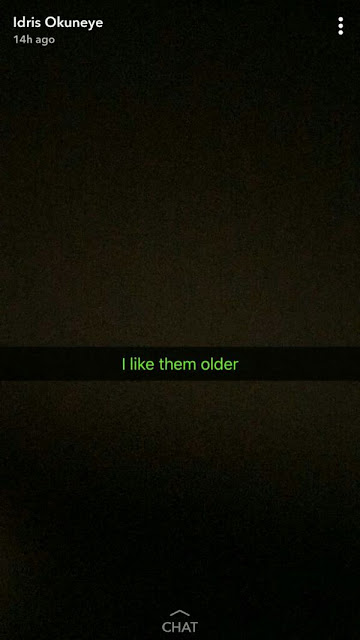 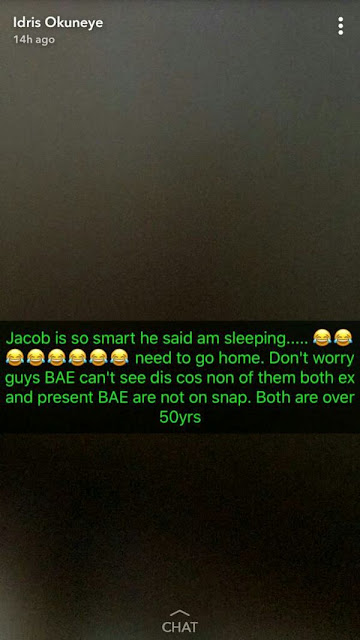 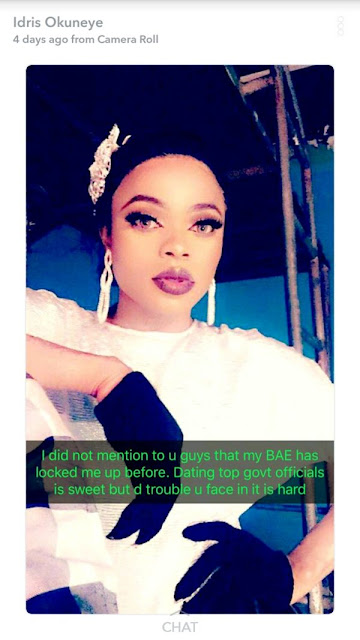 Ketchup – What Would You Do (Video)
10 hours ago

My I.T Sexcapades
3 days ago

Demi Lovato – Still Have Me
4 hours ago

Record Of Youth
7 hours ago