According to Ray Dalio, Bitcoin is a good investment tool to diversify one’s portfolio, but gold is a better option as a store of value.

The American investor Ray Dalio said that Bitcoin is equivalent to digital gold. Still, he opined that the precious metal has a long history as a “store hold of wealth,” making it superior to the primary cryptocurrency.

During an interview for CNBC, the billionaire Ray Dalio gave his two cents about Bitcoin and its correlation to gold. While the American hedge fund manager agreed that the two assets are quite similar, he definitely gave his preference to the yellow metal:

According to him, the precious metal is the historical store of value that has proved its resilience throughout the years. Bitcoin, on the other side, can be highly volatile, and thus it falls behind.

Back in May, Dalio revealed that he owns BTC. The billionaire even stated that “Bitcoin’s greatest risk is its success.” Nonetheless, during his CNBC interview, he said that his cryptocurrency holdings are small, specifying that he entered the digital asset market because it is one way to diversify his portfolio:

“I own a very small amount of bitcoin. I’m not a big owner. There are certain assets that you want to own to diversify your portfolio, and bitcoin is something like a digital gold.” 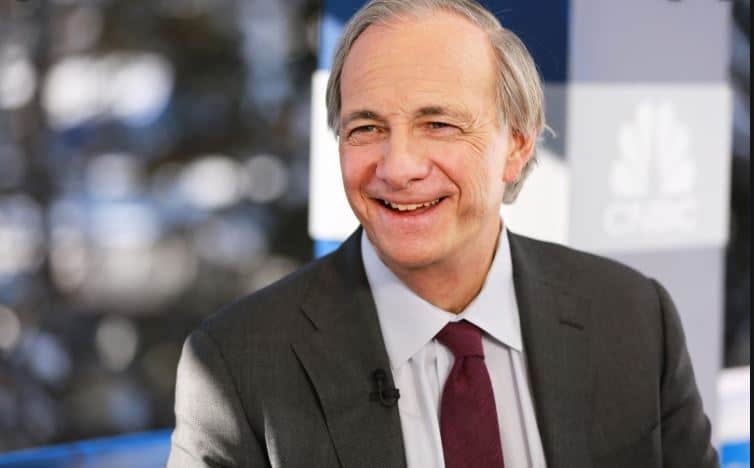 While Ray Dalio believes that gold is a better asset than bitcoin, numerous other notable names opined rather differently in the recent past.

For example, last month, Steve Wozniak – one of Apple’s inventors – said that the primary digital asset is superior to the precious metal. He argued that gold could present challenges due to its physical form, while BTC is much more accessible. He went even further, describing the cryptocurrency as a mathematical phenomenon:

“Gold is limited and you have to look for it. Bitcoin is the most amazing mathematical miracle.”

Another keen supporter of bitcoin over gold is MicroStrategy’s CEO – Michael Saylor. He highlighted the digital asset’s merits not only over the yellow metal but over all other investment instruments. To him, the primary cryptocurrency is 50 times better than gold urging investors to allocate their wealth into the digital asset:

“I’m surprised they are not increasing their allocation by a factor of 10 because bitcoin is 50 times better.”