Cryptocurrencies can pose risks to the monetary stability of the EU, while a digital euro can be highly beneficial, according to Gabriel Makhlouf.

Gabriel Makhlouf – the Central Bank of Ireland Governor – believes cryptocurrencies could negatively impact the European financial stability. He also stated that the Eurozone is very close to launching its own CBDC, indicating that “it’s not a question of if but rather how and when.”

Are Digital Assets a Threat to The EU?

In a recent blog post, CBI’s Governor Gabriel Makhlouf spoke rather contradictory about virtual currencies and their function. The top banker warned that they could pose risks to financial stability. What’s more, digital assets lack transparency, have a high level of energy consumption, and criminals can employ them in illegal operations:

On the other hand, Makhlouf praised the technology behind Bitcoin, Ethereum, and other virtual currencies. He reminded that they have the potential to reduce transmission costs in the monetary system and eliminate the need for intermediaries in some transactions:

“But we shouldn’t ignore the positive elements of the underlying technology. Distributed ledger technology (DLT) is essentially a secure, decentralized record of information stored across a network and is a key piece of architecture for some types of crypto.” 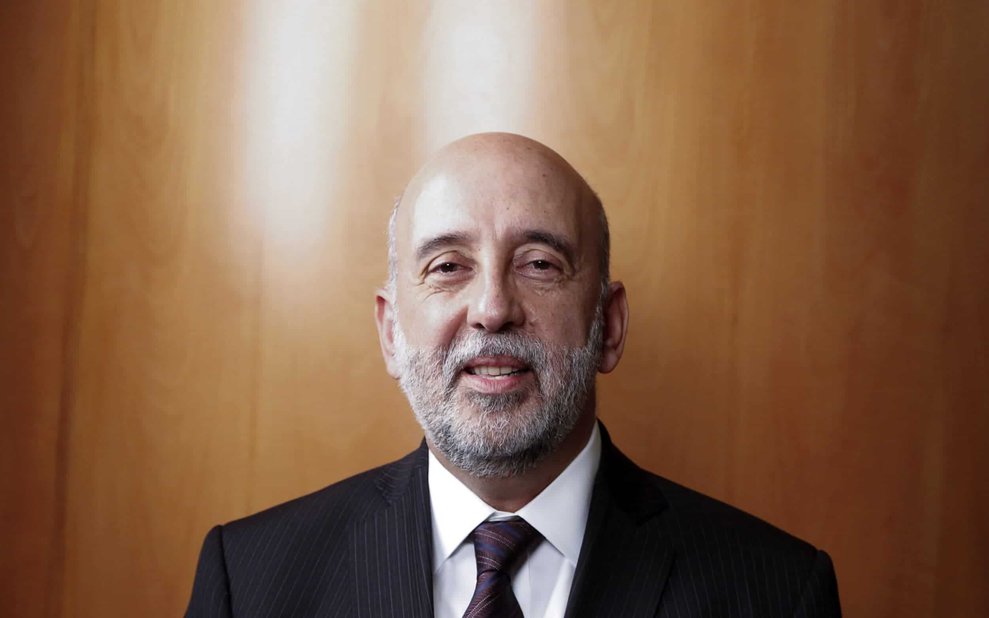 It is worth noting that Gabriel Makhlouf is not the only top banker who has recently warned about the risks related to dealing with cryptocurrencies. Not long ago, Andrew Bailey – Bank of England Governor – argued that digital assets “have no intrinsic value,” and individuals who invest in them can lose all their money.

Digital Euro Would Be a Fundamental Shift

Speaking about central bank digital currencies, Gabriel Makhlouf opined that the European Union would significantly benefit if it launches an e-euro. Moreover, he stated that it “would represent a fundamental shift in the financial architecture.”

Makhlouf could not specify an exact timeline for the rollout, but he claimed it has all chances to appear soon. He assured that cash would not vanish but would work side-by-side with the e-euro:

“And although we haven’t decided whether a digital euro will be introduced, I think it’s very likely to happen. In my view, it’s not a question of “if” but rather “how and when”. To be clear, cash won’t disappear; a digital euro will complement it.”

As CryptoPotato reported in the middle of July, the European Central Bank (ECB) highlighted its plans to launch a digital euro project.

The organization assured that the CBDC would have lower energy consumption than Bitcoin. Its main goal would be to prevent illegal activities and avoid harmful impacts on the financial stability and monetary policy in the Eurozone. Like Gabriel Makhlouf, the ECB reassured that the e-euro would complement cash instead of replacing it.

Crypto Market Recovers- Here Are the Next Levels for BTC, ETH & ADA