No matter how low bitcoin’s price goes, Michael Saylor will not be forced to sell any tokens, whether his personal ones or those belonging to the company he runs.

In a recent interview for Natalie Brunell’s Coin Stories, MicroStrategy’s CEO also indicated that BTC is among the few assets fitting the criteria of potential upside movements by a factor of 100.

Saylor: No BTC Price Can Make Me Sell Bitcoin

It has been almost a year now since the man who founded and runs MicroStrategy announced the company’s first massive BTC purchase worth more than $200 million. In the following eleven months, the NASDAQ-listed business intelligence giant kept buying, owning more than 100,000 coins as of now, and Saylor became known as one of the most prominent bitcoin bulls.

In a recent interview with Natalie Brunell from Coin Stories, the executive spoke about the potential consequences for him and his firm if BTC fails to maintain its price above a certain price threshold or if it even plummets below MicroStrategy’s average entry point.

However, Saylor emphatically said that he would not be pressured to sell even if such a scenario plays out. Just the opposite, he sees the cryptocurrency’s adoption curve as part of the natural turn of events and compares bitcoin to fire and electricity. 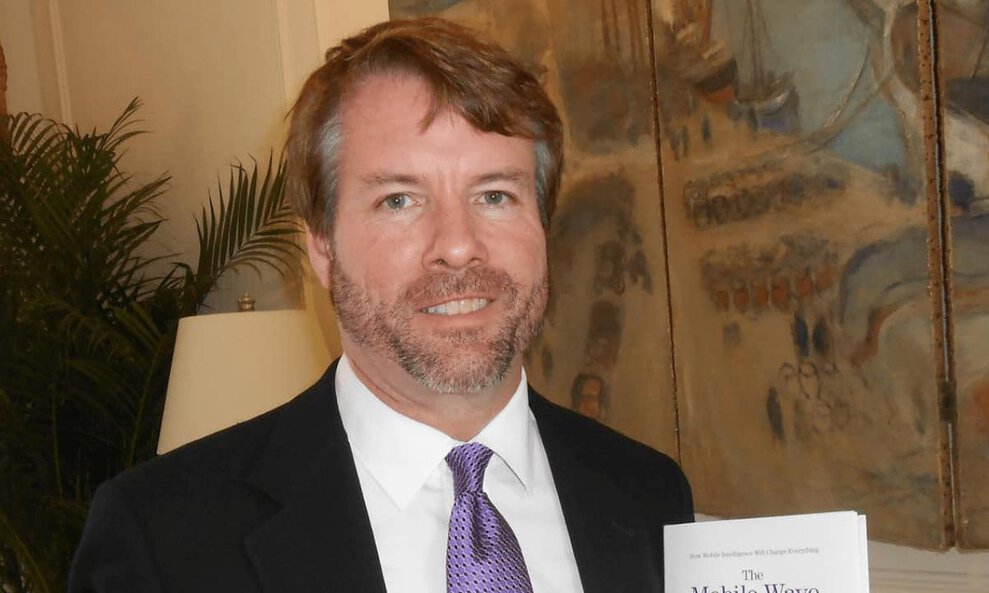 Saylor believes that “the tens of thousands of” organizations and developers working on improving the Bitcoin network, including MicroStrategy’s endeavors, will enhance mass adoption faster than people expect it. As such, his company continues with its pro-BTC strategy while it grows into a “$1 trillion, then $10 trillion, then $100 trillion” dollar worth of an asset.

Buying Bitcoin Will Make You Richer

Saylor also addressed a recent bash fiesta from Peter Schiff – the well-known gold supporter and bitcoin critic. The economist asserted in late June that people buy gold to stay rich, not to become rich. At the same time, they put their hopes in BTC in order to become wealthy.

However, he sees bitcoin as an asset that “has an even greater potential to make you poor.”

MicroStrategy’s CEO noted that “there is a much bigger chance to become rich by buying bitcoin than buying gold.” To create wealth, he advised people to look for “some big tech dominant digital network that everybody needs, nobody understands, and nobody can stop.” 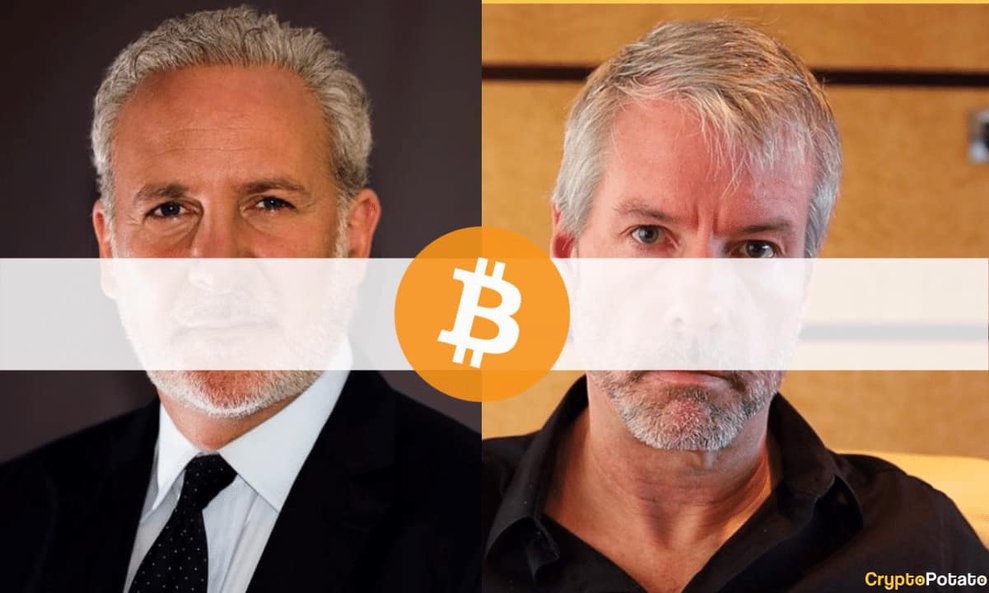 He outlined a few examples with Google, Amazon, Facebook, and Apple, which made their creators some of the wealthiest people on Earth. What’s perhaps even more important is that the people behind these behemoths didn’t sell the stock in times of hurdles and turbulence.

The only asset that is going to appreciate by a factor of 100 or 1,000 is by definition an asset that 99% of the population doesn’t appreciate or understand.”

Nevertheless, Saylor highlighted how important it is for people to do their own thorough research before allocating any funds, but believes that “bitcoin fits the general criteria as it’s a big tech network that is underappreciated and has massive upside potential.”