In a new milestone, smart contract platform Cardano (ADA) has now hit 1 million wallets, according to the Cardano Foundation.

The foundation announced the proof-of-stake blockchain had made the breakthrough on Saturday, noting that more than 70% of ADA (worth approximately $33.95 billion at time of writing) is staked across the world in nearly 2,500 active pools.

Business analyst and Cardano enthusiast Pieter Nierop tells his 21,100 Twitter followers that thousands of new ADA wallets are being created each day, even on days when the price goes down.

“Historical day, 1,000,000 wallets reached. We clearly have to encourage new people to stake their ADA as it gives them very good rewards, it’s simple to do and it helps in protecting the network.

Speed of wallet creation, even when price is down, is over 6,800 per day.”

Nierop also shares a chart illustrating that the number of ADA wallets has grown nearly 5x in a span of five months. 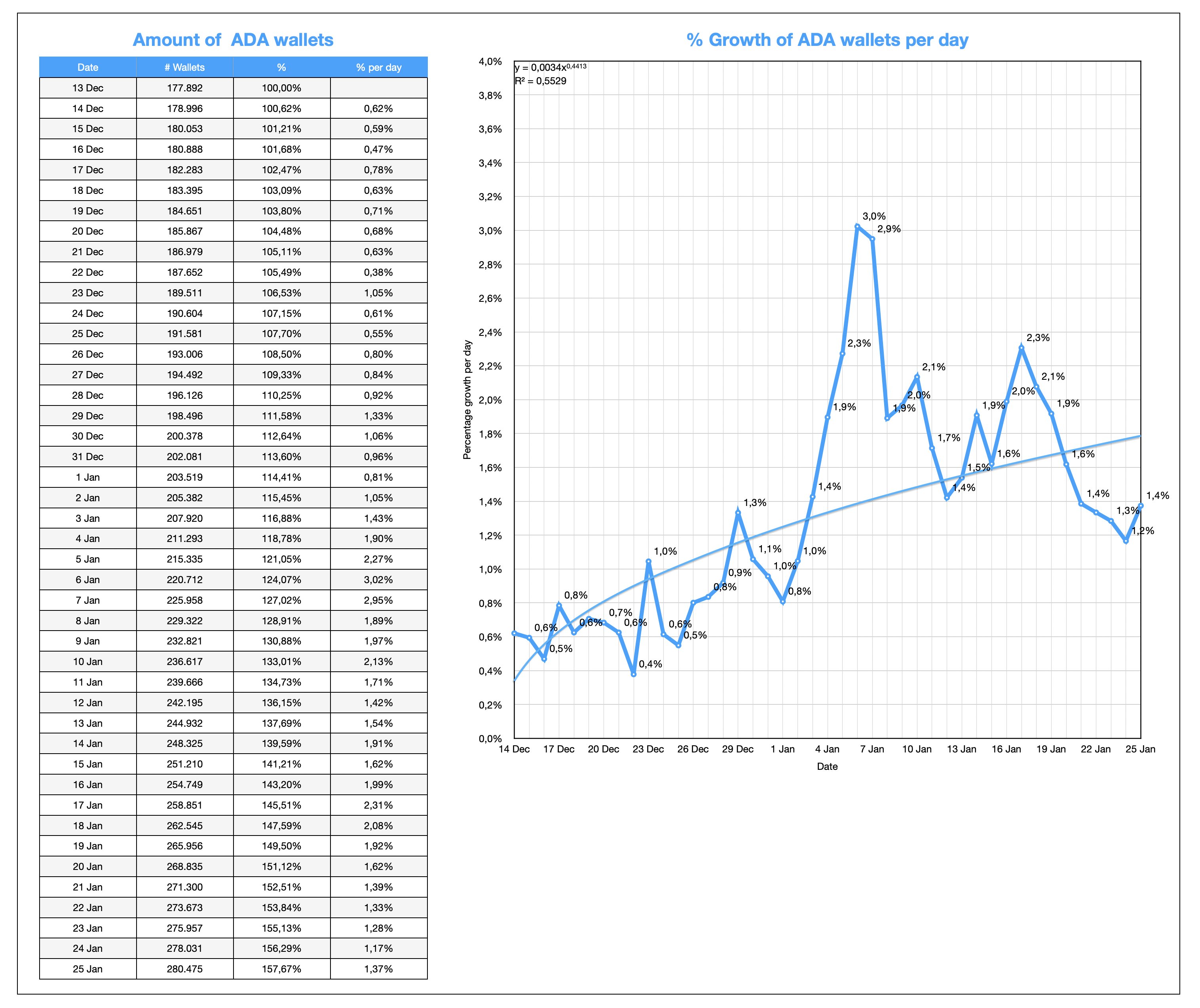 The Cardano ecosystem is expecting massive upgrades this summer: The development team behind the Ethereum competitor, Input Output Hong Kong (IOHK), announced in April that smart contract functionality would arrive on ADA’s blockchain this August. The firm is also preparing to launch a converter that will enable users to swap supported Ethereum tokens (ERC-20) to special Cardano-based tokens.

LaughPillsComedy - Too much Trust can Kill (Comedy Video)

Olufunmilola – I Trust Your Heart (Video)