Actor Nyakeh Kpaka, 26, who appeared in hit TV show Broadchurch has been sentenced to 8 years imprisonment and described in court by the judge as a 'dangerous predator' after it's found he sexually assaulted women who slept off at house parties.

Kpaka - who uses the acting name Nakay Kpaka from Wood Green, North London made his first attack in December 2014 and May 2015 and in both cases lept onto the bed of his victims who didn't know him and assaulted them twice. 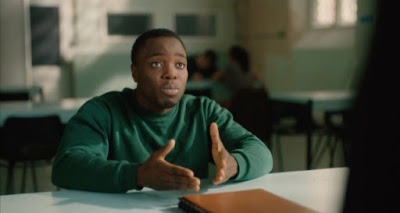 He was only arrested after the second attack victim of May 2015- ran out of the house and was screaming when she woke up to find Kpaka seriously 'pounding' her.

He's been found guilty by Woolwich Crown Court of three counts of sexual assault by penetration and handed five years in jail for the two offences in 2015 and three years for the 2014 offence.

Detective Constable Peter Thompson, from the Met's sexual offences, exploitation and child abuse command, saidon Tuesdayafter his court sentence: "Kpaka is a dangerous sexual predator who has attacked vulnerable lone women whilst they were sleeping in bed at two different house parties. 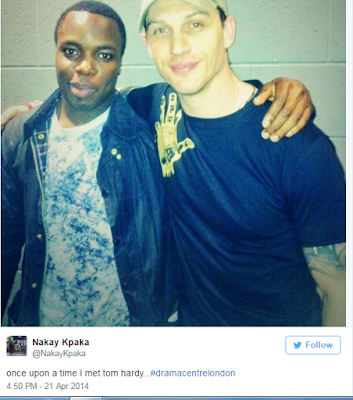 "Thankfully he has now been caught and convicted and is serving a prison sentence.
"I would like to take this opportunity to thank those present at the parties who came to the assistance of the victims and the victims themselves who showed a great degree of courage to report these offences and give evidence against Kpaka."

''Many Married Women Crying Now Also Dated Married Men. The Side Chics Are Their Own Karma'' - Relationship Blogger, Blessing Okoro