Yoruba actor, Femi Adebayo is a happy married man again, eight years after his first marriage to the mother of his three children, Khadijat, crashed.

His new wife is US-based businesswoman Maimunat and here are lovely photos of the lovebirds.

Femi had said last year that his ex-wife Khadijat divorced him in Ilorin after 2 years of separation because she didn't support his acting career. She had gone on and remarried and now has a baby
with her second husband. 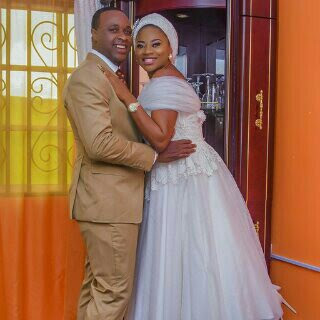 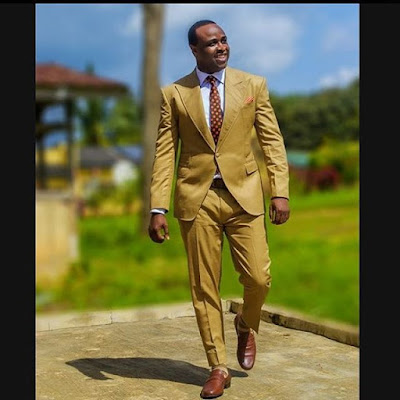 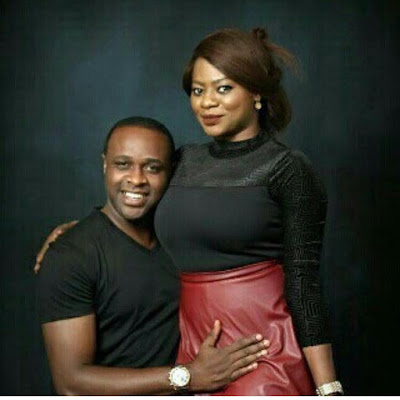 Congratulations to Femi and Maimunat.

“Once You Get Married, Your Wife Becomes Your No. 1 priority” – Influencer, Aproko Doctor