DMW boss, Davido has announced the termination of the label’s contract with the young talented act Lil Frosh over his domestic violence allegations.

In less than 2 weeks after been signed to DMW from AMW owned by Aloma, Lil Frosh has been kicked out of the 30 Billion Gang/DMW crew.

Yesterday, the social media space was on fire with the news of Lil Frosh after his socio-menace activity of beating his girlfriend to a pulp on several occasions was publicized. 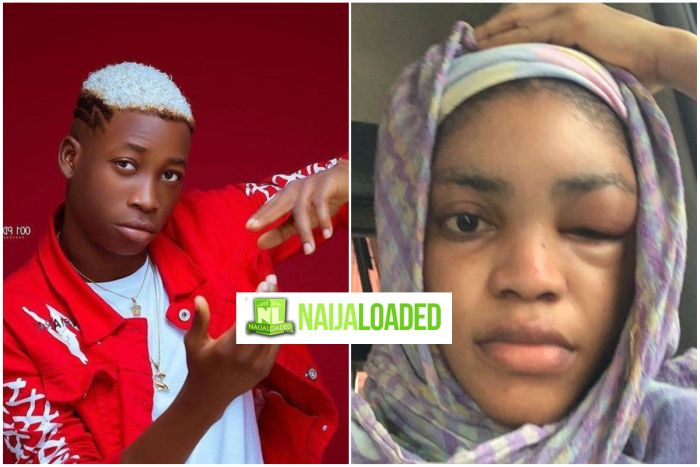 Davido finally took to his Instagram page to announce the dropping, check it out below; 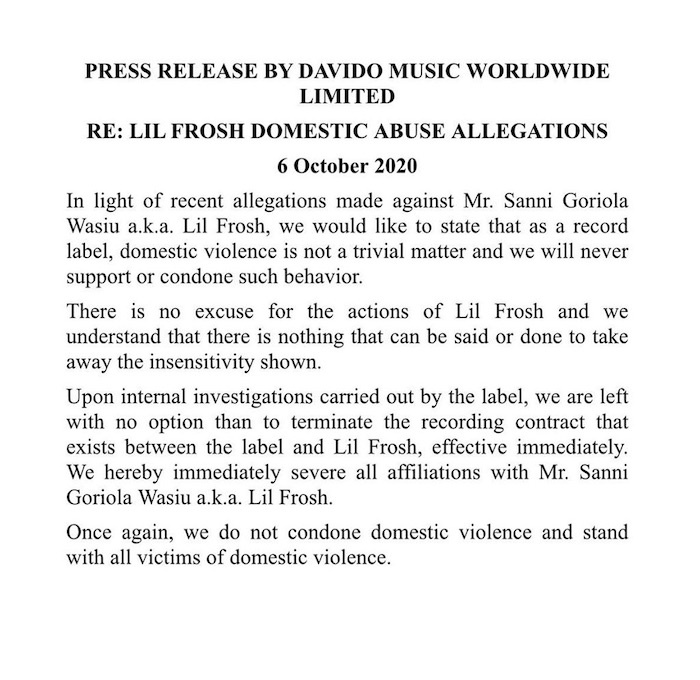 Emtee – Talk To You