WhatsApp is enabling multiple features for Android beta users to tinker with. This includes a useful ‘Always Mute' feature, a new Storage Usage UI and its tools, and another feature called Media Guidelines. The instant messaging platform has released WhatsApp 2.20.201.10 beta for Android and it also has been discovered that video and voice call buttons for business accounts have disappeared. The new features have been enabled in the latest beta, but the waiting time may be a little more for some.

WABetaInfo dug into the latest WhatsApp 2.20.201.10 beta for Android and spotted several new features in testing. The most exciting of all is probably the ‘Always Mute' feature which essentially replaces the ‘1 year' option available earlier when muting a chat. The new option is self-explanatory, allowing users to mute few groups or people indefinitely. We were able to spot this feature in the latest beta. WABetaInfo notes that if it does not appear immediately, it should be enabled within a few days.

The update also enables a new Storage Usage UI for beta users. The tracker notes that the roll out began in past beta, but at that time the roll out was slow and not many people received the redesign. With WhatsApp 2.20.201.10 beta for Android, several users are now reportedly receiving the feature. We still haven't received the redesign, but it should be enabled for all users in a few days. 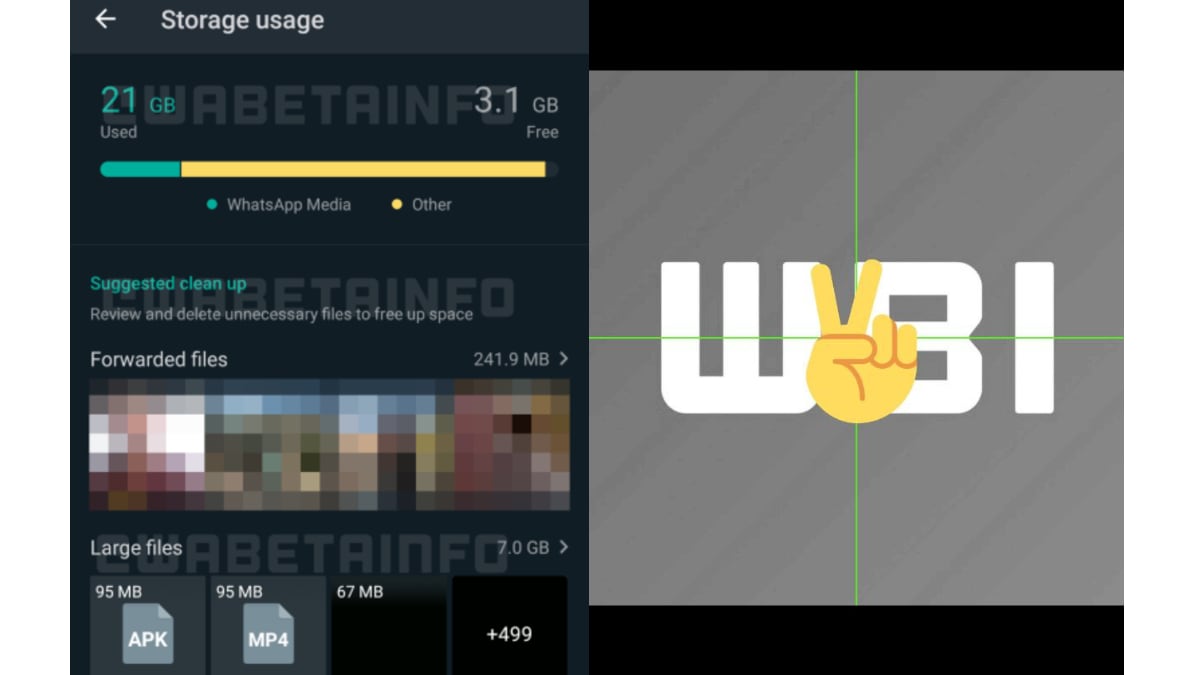 Furthermore, Media Guidelines is also being enabled for public beta testing. It was reported to be in the works since a while, and this feature essentially allows users to align stickers and text when you edit images, videos and GIFs. This feature also hasn't been enabled for us yet, but it should be available soon.

Lastly, the tracker spotted that WhatsApp is hiding Voice and Video Call buttons in chats with Verified Business accounts. The buttons seem to have disappeared from Contact Info too. Those buttons are still available if you tap the profile icon in the chat and contact list. There is no clarity on why WhatsApp is hiding these chats. It could well be just a test and WhatsApp could bring it back in future updates.