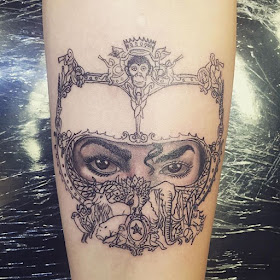 She marked her 18th birthday with a tattoo featuring the words “Queen of My Heart” in her late father’s handwriting. And less than two months later, Paris Jackson has got another inking in honour of late music legend Michael Jackson.

The arm tattoo is a replica of her dad’s famous Dangerous cover art that features his eyes and a collection of animals. 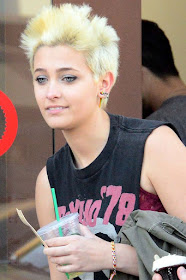 Career & Net Worth Of Michael Uba