iPhone 12 series: What we know about the four new iPhone models expected soon

September is already here, but where’s the new iPhone? Well, the iPhone 12 may not launch in September. Instead, the next iPhone will likely hit retail shelves in October. At this point, the delay in the availability of the iPhone 12 is certain but that doesn’t mean we will stop discussing about the next-generation iPhone. If you are excited about the iPhone 12 and curious to know what’s in the store ahead, you need to follow our roundup of the top rumours for Apple’s upcoming iPhone.

As for the design, the iPhone 12 lineup may still have a notch but it’s widely expected to be smaller in size. The most consistent rumour about the iPhone 12 series is an iPad Pro-like design with flatter edges. The iPhone 12’s flat-edge design will give the iPhone a retro feel to it. Remember iPhone 4? We have also heard that the iPhone 12 may launch in a brand new dark blue colour option. It will probably replace the Midnight Green colour that debuted last year.

Expect all four iPhones to have an edge-to-edge design. For the first time, all the models are expected to feature OLED displays, which means the phones would consume less power while offering better contrast and colours. Not just that, the Pro devices are said to support the 120Hz ProMotion refresh rate currently available on the flagship iPad Pro. 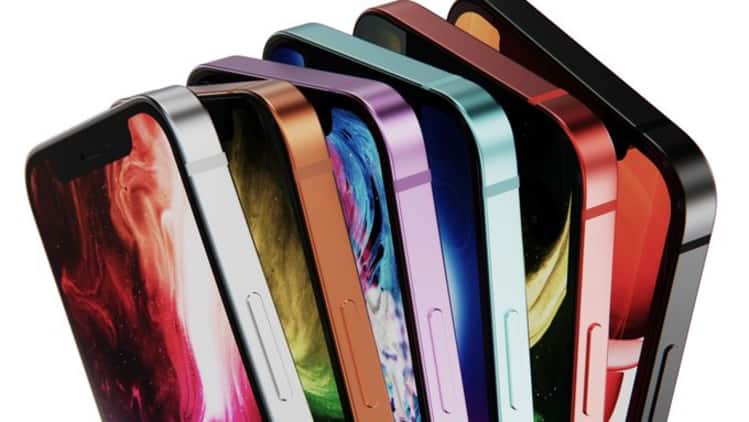 The latest A14 series chip is expected to power the new iPhones. The new chip will definitely be more powerful than the A13 that powered the iPhone 11 range. According to reports, the A14 will have a CPU gain of 40 per cent and a GPU gain of 50 per cent. Since the size of the processor will be reduced from 7nm to 5nm, the A14 could also improve battery life in the next iPhone. It’s predicted that the new iPhones will be supporting 5G connectivity, though not every new iPhone 12 model will support mmWave. We expect the Pro models will support dual-band 5G.

Leaked renders show the iPhone 12 Pro range will get a triple-lens camera stack, whereas the regular iPhone 12 models will feature dual cameras. However, all four models are said to get larger camera sensors this year. For the first time, the higher-end models would feature a LiDAR scanner previously seen in the 2020 iPad Pro. The LiDAR scanner essentially measures the distance to surrounding objects with a limit of 5 meters. It’s very useful in AR applications. 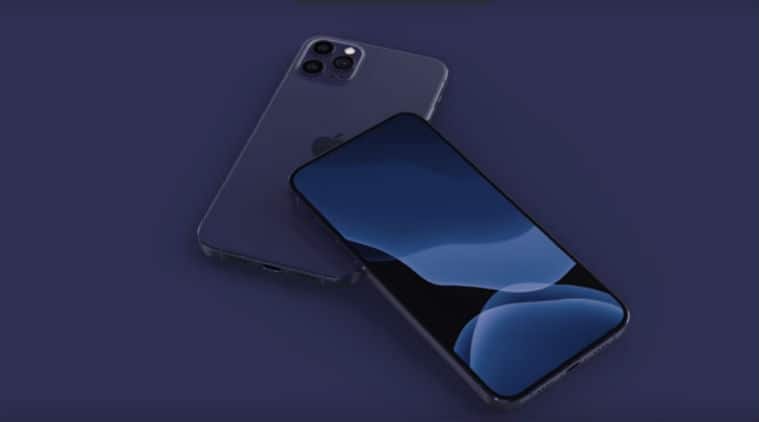 iPhone 12: No EarPods or power adapter in the box

For the first time, Apple would not include a pair of EarPods in the box. This would be a way to encourage consumers to buy its AirPods. Apple has included EarPods since the iPhone 5 released in 2012. We have also heard that the power adapter would also disappear from the box. The move will save costs but it’s unlikely going to appeal to many customers.

The Bridge UK
2 days ago