Watch How Sarkodie Wished Joey B On His Birthday, Pops Up Expensive Champaign

Award-winning rapper, Michael Owusu Addo, well known in entertainment scenes as Sarkodie and his colleague Darryl Paa Kwesi Bannerman Martin aka Joey B has maintained their good relationship over the years after Joey B features Sarkodie on his song Tonga which became a banger in the country.

Unlike some other musicians, the two have been friends for quite a long time as they continue to show their closeness on social media to show how cool they are. 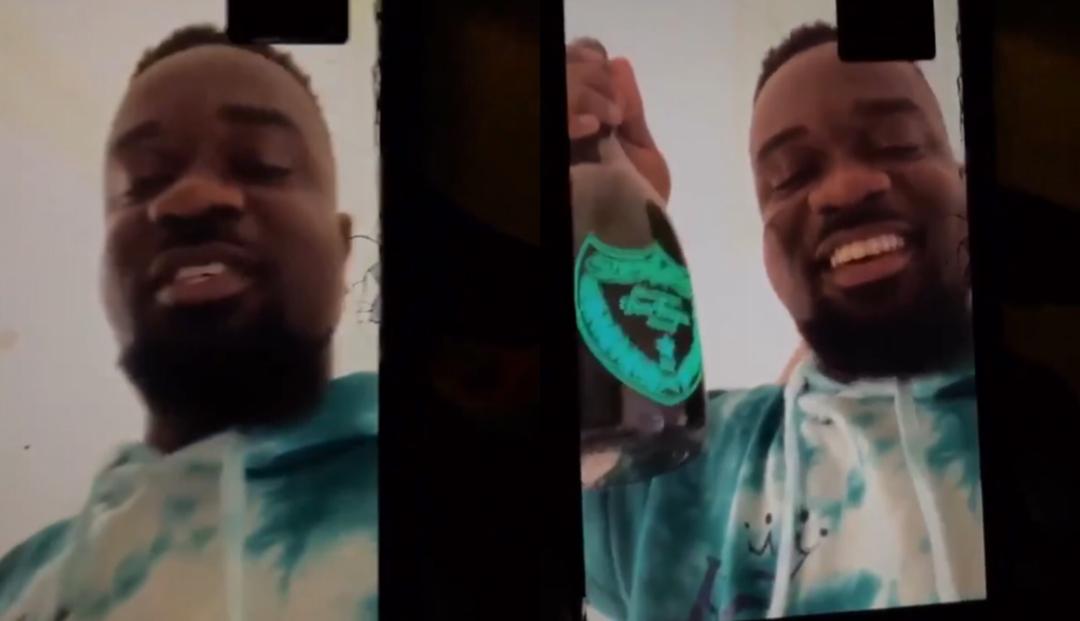 Not only “Tonga”, Sarkodie and Joey B have also collaborated on other songs like Legend, 2 Paddies, Baby Mama, and many more which has also become major hits in the country.

Sarkodie was seen in the video wishing Joey B a happy birthday and displayed an expensive champaign to celebrate the moment. The conversation between them once again showed their coolness and respect they both have for each other.

Forum
Fans In The UK Will Have To Pay 14.95 Pounds To Watch Chelsea’s Next PL Game
1 week ago

Polo G – For My Brothers
3 hours ago

The Third Day
9 hours ago