Billionaire daughter Florence Otedola, known professionally as DJ Cuppy is set to release her album in a matter of days and the project has been the only thing the entertainer has been talking about on her social media platforms. 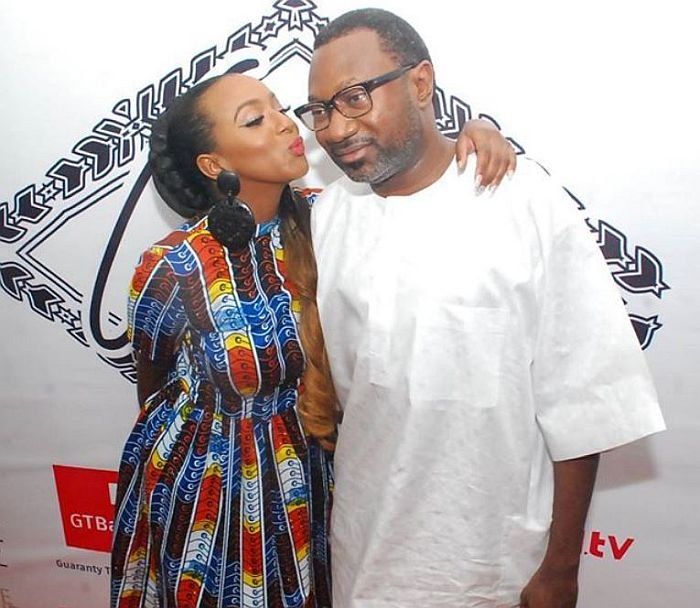 Just recently, the energectic cuppy took to her social media page to drop a controversial line from one of the songs that made it into the Original Copy album.

The entertainer who has been known to flaunt her relationship with billionaire father, Femi Otedola, on social media said she told him he isn’t needed anymore.

“I told my daddy I don’t need him no more,” Cuppy tweeted on her page. She accompanied the post with a music symbol indicating that it is a line from a song.

Even though the tweet was clearly a line from her song, fans could not stop talking in the comment section.

One follower said she should retract her statement before it becomes too late.