Google Maps Getting a Facelift, Will Make It Easier to Visualise a Location 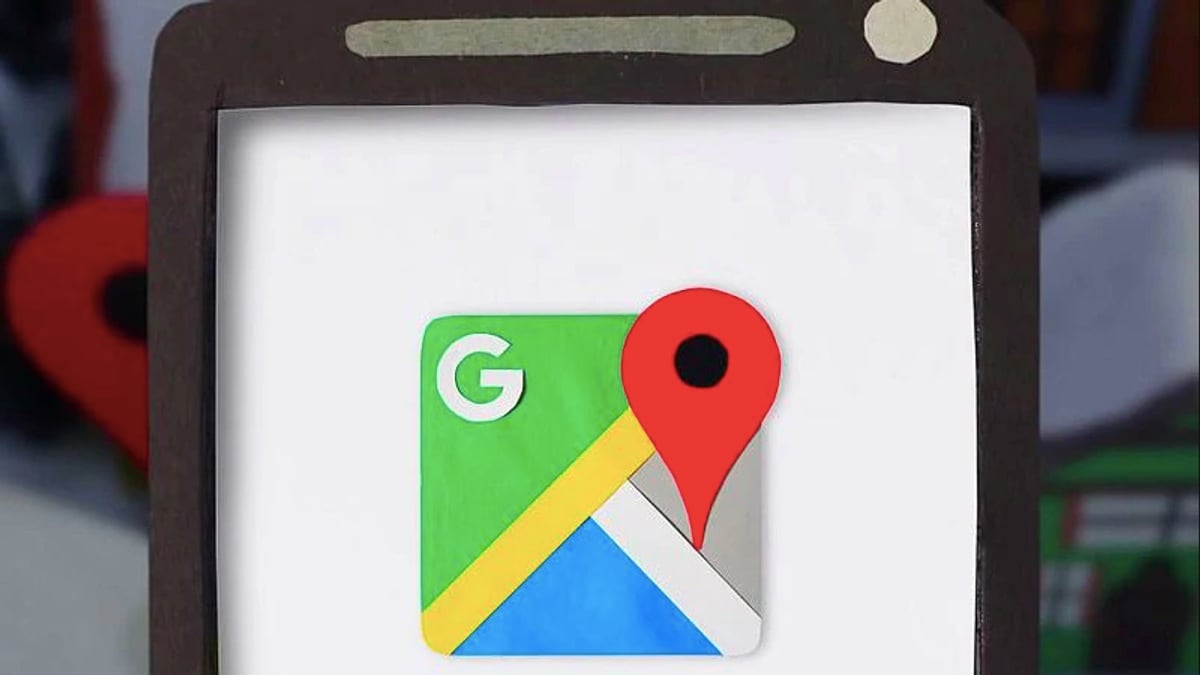 Google Maps is rolling out visual improvements that aim to better reflect actual environments in the maps. Google is introducing a colour-mapping algorithmic technique for Maps, through which users will be able to easily understand what an area exactly looks like and visualise it. The update will allow users to know, at a glance, how green and lush a location is, by looking at its vegetation, and even be able to see things like snow caps on mountain tops.

Google said in a blog post that it would use computer vision to identify natural features from its satellite imagery, looking specifically at arid, icy, forested, and mountainous regions. It will then analyse these features and assigns them a range of colours on the HSV colour model. A densely covered forest can be classified as dark green, while an area of patchy shrubs would appear as a lighter shade of green, explained Google.

“Exploring a place gives you a look at its natural features—so you can easily distinguish tan, arid beaches and deserts from blue lakes, rivers, oceans and ravines,” said Google, adding that the new improvements would help users who are planning a visit to the location, or even just exploring virtually.

Google said that this update marks Google Maps as a platform with one of the most comprehensive views of natural features. The update would be available in all the 220 countries and territories supported by Google Maps. From big metropolitan areas to small, rural towns, it will apply to all areas.

Iceland's landscape, for example, will be easier to visualise. As per pictures shared by Google, the varying densities of greenery throughout Iceland are much more prominent in the update, and it is easier to spot the ice caps.

Google also said that it would be rolling out detailed street maps in the coming months that would let users see highly detailed street information of the width and shape of the road. You will also be able to see the exact location of sidewalks, crosswalks, and pedestrian islands that makes for crucial information if you are using a wheelchair or stroller. Google said that these details would be particularly helpful now, during the pandemic; there has been an increase in the number of people opting to walk or uses solo modes of transportation. This will initially be available only in London, New York, and San Francisco, but will later expand to more cities.

Mbappe To Make Big Decision On His Future At PSG