Nokia 5.3 Launch: Everything we need to know

HMD Global is soon looking to launch its new Nokia 5.3 smartphone in India. The device has already been listed on the company's official website. 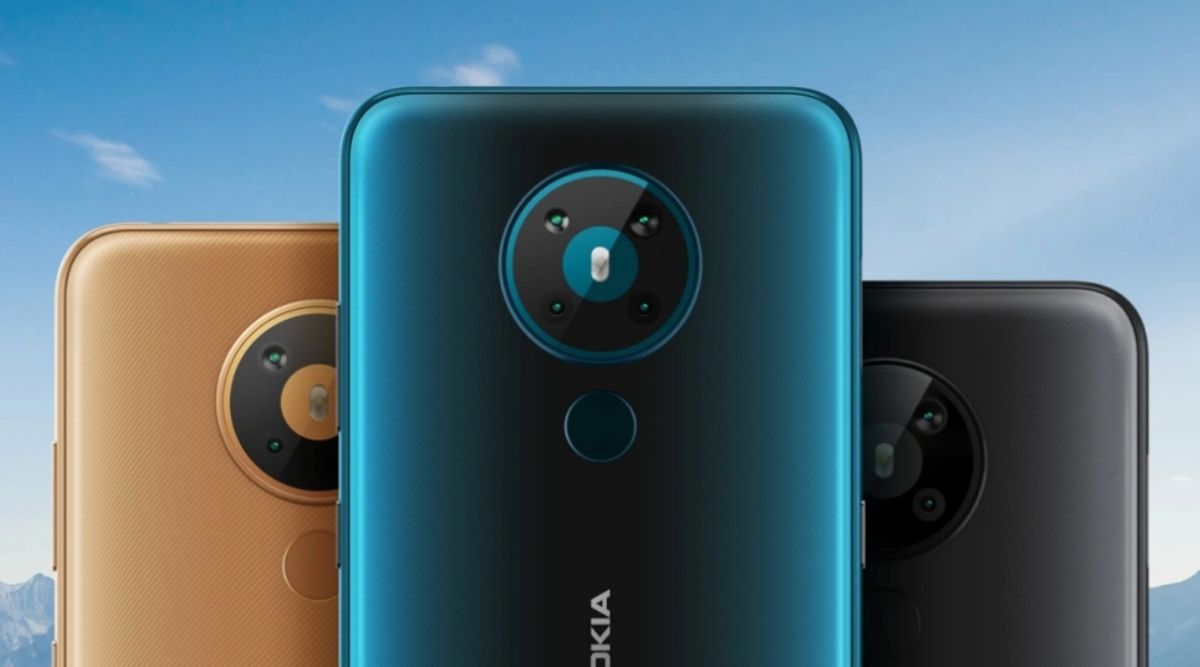 HMD Global has officially listed its upcoming Nokia 5.3 smartphone on Nokia India’s official website. The listing reveals all key features and specifications of the phone. However, it does not reveal the pricing and the availability of the device. Here we will be taking a look at a few features of the device you should take note of.

* It is powered by the Qualcomm Snapdragon 665 processor paired with 4GB/6GB of RAM along with 64GB of eMMC 5.1 storage expandable up to 512GB via a microSD card.

* The device runs Google’s Android 10 operating system in its stock configuration. All of this is backed by a 4,000mAh battery with support for 10W charging.

* Nokia 5.3 features a quad camera setup on the back, consisting of a 13MP primary sensor, a 5MP secondary sensor, a 2MP depth sensor and a 2MP macro lens. On the front, it sports an 8MP sensor inside of the waterdrop style notch for taking selfies.

* Other features include a capacitive fingerprint sensor on the back, a 3.5mm headphone jack, a dedicated Google Assistant button, a USB Type-C port, FM radio and more.

To recall, the device has already been launched in Europe priced at Euro 189 (approximately Rs 15,200). The company is yet to reveal the pricing and the availability of the device, here in India, however, we expect it will be a bit lower than the European pricing.

The device is a successor to the Nokia 5.1 Plus launched back in 2018. The Nokia 5.1 Plus featured a 5.86-inch HD+ display. It was powered by the MediaTek Helio P60 paired with up to 4GB of RAM and up to 64GB of storage. It runs Google’s Android 10 operating system and is backed by a 3,060mAh battery.

It features a dual camera setup on the back consisting of a 13MP primary sensor paired with a 5MP depth sensor. On the front, it sports an 8MP sensor to take selfies.

Everything We Know About The New Jonzing World, Ruger