Apple on Tuesday made a number of changes to its music streaming service, Apple Music. It introduced two new radio stations alongside a rebranding of the popular Beats 1 station. Apple Music Hits and Apple Music Country will be available starting today. 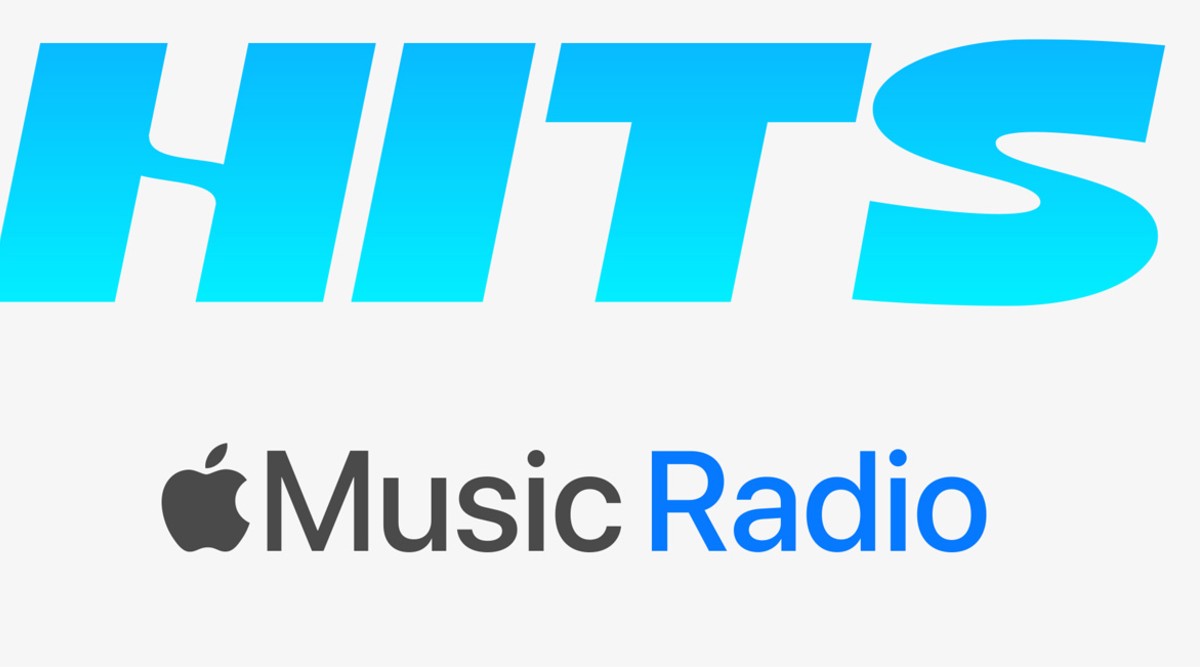 As you might expect, Apple Music Hits will feature the top songs of the ’80s, ’90s and 2000s. Apple Music Country, on the other hand, will focus on the country music genre. Both channels will have daily on-air hosts including Kelleigh Bannen, Ty Bentli, Jayde Donovan, Estelle, Lowkey, Jenn Marino, among others. The new stations will also include exclusive shows from artists like Backstreet BoysSnoop Dogg, Meghan Trainor, Shania Twain, among others.

Apple has also renamed its popular Beats 1 radio station to Apple Music 1. It will include new shows featuring hosted by Billie Eilish, Elton John, The Weeknd, among others.

Apple Music, which rivals Spotify, JioSaavn and Gaana, is available in over 165 countries worldwide. The service is available for Rs 99 per month, or Rs 149 for a family plan of up to six individuals, with a three-month free trial. The streaming service, which offers millions of songs, is available for both iOS and Android platforms. Counterpoint Research estimateApple Music’s subscriber base at the end of 2019 at around 68 million.

The move to launch its revamp of its live radio strategy for Apple Music comes at a time when the company is rumoured to announce new subscription plans that bundle several of its services together. According to a Bloomberg report, Apple plans to bundle services such as Apple Music, Apple TV+, Apple News+, Apple Arcade and iCloud storage into different plans that provide consumers with a discount when clubbed everything together. The plans are reportedly called “Apple One”.

Star Trek: Every New Discovery Reveal About The Burn Explained