Through its ownership of Musical.ly, Beijing-based ByteDance “might take action that threatens to impair the national security of the United States,” Trump said in the order. 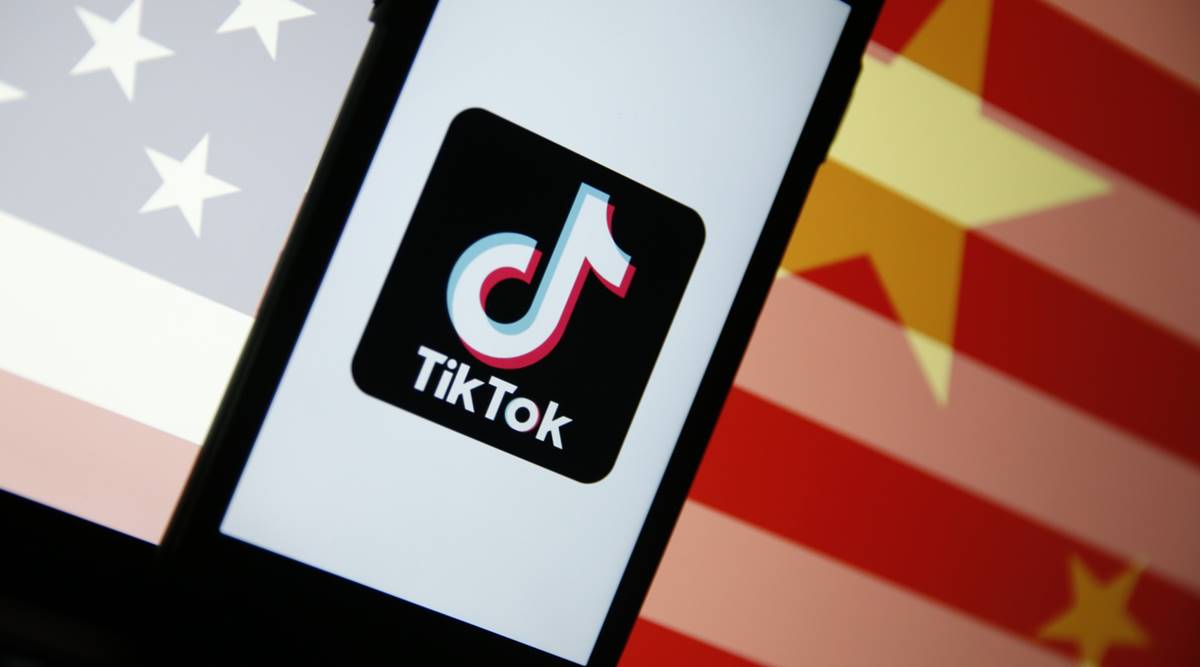 President Donald Trump on Friday ordered the Chinese owner of the popular music video app TikTok to sell its U.S. assets, citing national security grounds and delivering the latest salvo in his standoff with Beijing.

Trump’s decision came after an investigation by the Committee on Foreign Investment in the U.S., or CFIUS, which reviews proposed acquisitions of American businesses by overseas investors for national security concerns. The unexpected order was tied to the CFIUS’ timeline, according to people familiar with the decision.

ByteDance Ltd. bought the app Musical.ly in 2017 and merged it with TikTok to create a single, integrated social-media application. Trump’s order, in effect, called for a reversal of that transaction.

Through its ownership of Musical.ly, Beijing-based ByteDance “might take action that threatens to impair the national security of the United States,” Trump said in the order.

Treasury Secretary Steven Mnuchin said in a statement that “CFIUS conducted an exhaustive review of the case and unanimously recommended this action to the president in order to protect U.S. users from exploitation of their personal data.”

CFIUS, which is led by the Mnuchin, includes officials from across 16 government departments and agencies, including State, Defense and Commerce. The White House referred questions on Friday’s decision to the Treasury Department.

On Saturday, Trump told reporters at his golf club in Bedminster, New Jersey, that other Chinese companies may come under his administration’s scrutiny. Asked whether there are other companies he’s looking at banning or restricting in the U.S., Trump said: “We’re looking at other things, yes.” He didn’t elaborate.

The order signed by Trump on Friday lays out a 90-day deadline for a possible sale of TikTok to a U.S. buyer, which could be extended for as much as 30 days at the discretion of CFIUS. ByteDance, its affiliates, and Chinese shareholders were also ordered to divest and destroy any data obtained or derived from TikTok or Musical.ly app users in the U.S.

The twin dates offered by the administration suggest a buyer of TikTok’s U.S. operations still faces a 45-day deadline to make a handshake deal, and would need to close that transaction to CFIUS’s satisfaction within 90 days of Trump’s latest order. When asked to clarify the divergent deadlines Friday, officials pointed to the earlier executive order.

“The original order was rushed and confused, so to me this is part cleanup, part justification, and part anticipation of TikTok’s threat to sue,” said Carl Tobias, a law professor at the University of Richmond. “It’s intended to shore up the legality of what they are trying to do.”

A TikTok spokesperson pointed to an earlier statement in which it said it was “shocked by the recent executive order, which was issued without any due process” and that it intended to “pursue all remedies available to us in order to ensure that the rule of law is not discarded.”

The orders, and another one on Aug. 6 that singled out WeChat, owned by China’s Tencent Holdings Ltd., are consistent with the administration’s increasingly aggressive posture toward Chinese technology giants as relations with the Beijing government deteriorate and Trump faces a tough re-election campaign.

For TikTok, at least, there’s a potential way out of an all-out U.S. ban through the sale of its American operations. Microsoft Corp. said in a rare public blog post commenting on deal talks earlier this month that it was considering the purchase of the wildly popular music video app.

Large venture capital and private equity firms including Sequoia Capital and General Atlantic have billions of dollars on the line and are trying to make the sale of TikTok a more competitive process, which could drive the price higher, avoid a fire sale to Microsoft, and ensure TikTok ends up in the hands of the right bidder, according to one person involved in the discussions.

Goldman Sachs Group Inc. and Blackstone Group are among the financial firms that have been jostling for a role in any deal, but the attempts haven’t made headway, according to three people familiar with the deliberations.

TikTok investors who thought they’d hit a home run are struggling with a precipitous decline in value and have completely misjudged the political reality, one person familiar with the deliberations said, citing Sequoia partner Doug Leone’s overconfidence that the firm could influence the administration’s thinking. Leone also underestimated the negative impact of the venture firm’s relationships in China on the White House officials he was trying to sway.

Neil Shen, the head of Sequoia China who oversaw the Bytedance investment, is one of the thousands of delegates to the Chinese People Political Consultative Conference, a non-legislative government advisory body.

Meanwhile, thorny issues around how to truly separate the algorithms and technology remain unresolved, according to three people involved in the deliberations. Microsoft and TikTok engineers are working together at a high level to figure out how to revise the code, separate the underlying technologies and plug any vulnerabilities, two of these people said. CFIUS won’t sign off on a sale unless it’s satisfied there aren’t any unresolved security risks.

And then there’s the issue of the president’s key money, a cut of the deal for the U.S. government that Trump mentioned during the announcement of the ban. While atypical, he has the authority under CFIUS, to impose monetary conditions, one person said.

The ban on WeChat, the ubiquitous messaging app used by more than a billion people, could have much wider implications for parent company Tencent, as well as longterm relations between the U.S. and China. WeChat is indispensable to cross-border business and could have real implications on American companies that do business in China.

The earlier executive orders to ban TikTok and WeChat were announced around 9 p.m. on Aug. 6, just minutes after Air Force One touched down in Morristown, N.J.’s Municipal Airport, where the president was en route to his golf club in Bedminister, according to his public schedule.

Trump was returning from Ohio, where he held a campaign rally and gave a speech at a Whirlpool Corp. manufacturing plant about trade, promising to bring jobs back to America’s factory workers from China.

Accompanied by trade adviser Peter Navarro, who is among the most anti-China officials in his circle, Trump signed the executive orders banning the apps while still on the plane, surprising at least some Trump administration officials in Washington who were unaware the orders were landing that night and were surprised by how quickly they were put together, according to two people familiar with the actions.

In the following days, a faction in the Trump administration began getting complaints from trade groups and U.S. businesses worried that a WeChat ban could be bad for business. Some began approaching Mnuchin and Commerce Department officials, who are charged with writing the rules of how to execute the order, pushing the department to walk back some of the most aggressive language in the executive orders.

“WeChat’s communications and payment platforms are fundamental to communicating with and selling to China’s 1.4 billion consumers,” said Myron Brilliant, head of international affairs at the U.S. Chamber of Commerce. “We continue to work with the Commerce Department and others in the administration to ensure this executive order does not kill American competitiveness in China.”

When asked Friday if he was concerned the WeChat action could impact companies like Apple Inc., Trump responded, “Whatever.” He told Bloomberg News: “You’ve got to do what’s good in terms of the security of our country. We’ve been very badly let down by China.”