Diddy who was the executive producer for Burna Boy’s TWICE AS TALL album revealed that he had prayed to God to bring him someone who will make him reconnect with Africa. 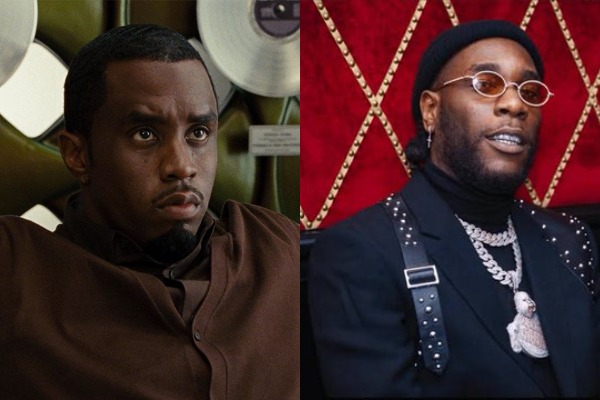 During this period was the time that Burna Boy came to him to produce his album. The music executive made this known in a series of tweets.

Check them out below; 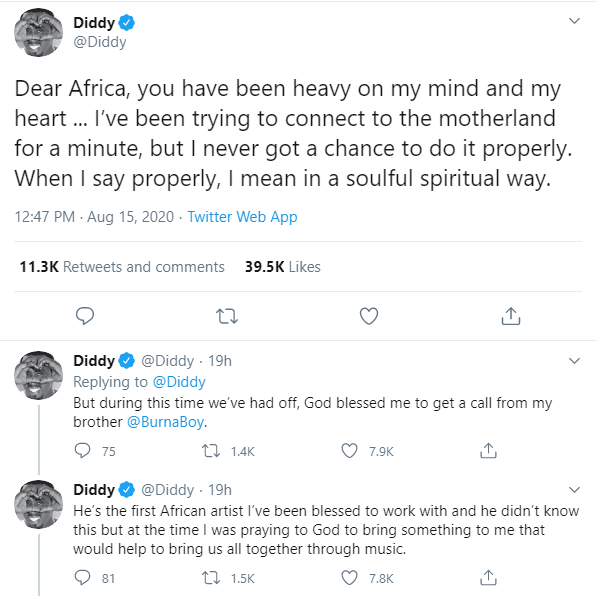 Twas the Chaos before Christmas (2019)