#BBNaija: Here Is The GIST About What Happened Between Kaisha, Vee, And Neo

The drama in the Big Brother Naija house gets heated up each passing day. There’s no day the house has been fight-free or drama-free.

The first in the BBNaija house this week started with Erica and Lucy. Then it came to Erica fighting with Wathoni. Erica lost her cool after Wathoni threw shades at her over Kiddwaya. Then the first continued with Nengi and Kaisha. These fights in the house amongst these housemates trigger some mixed reactions on Twitter. 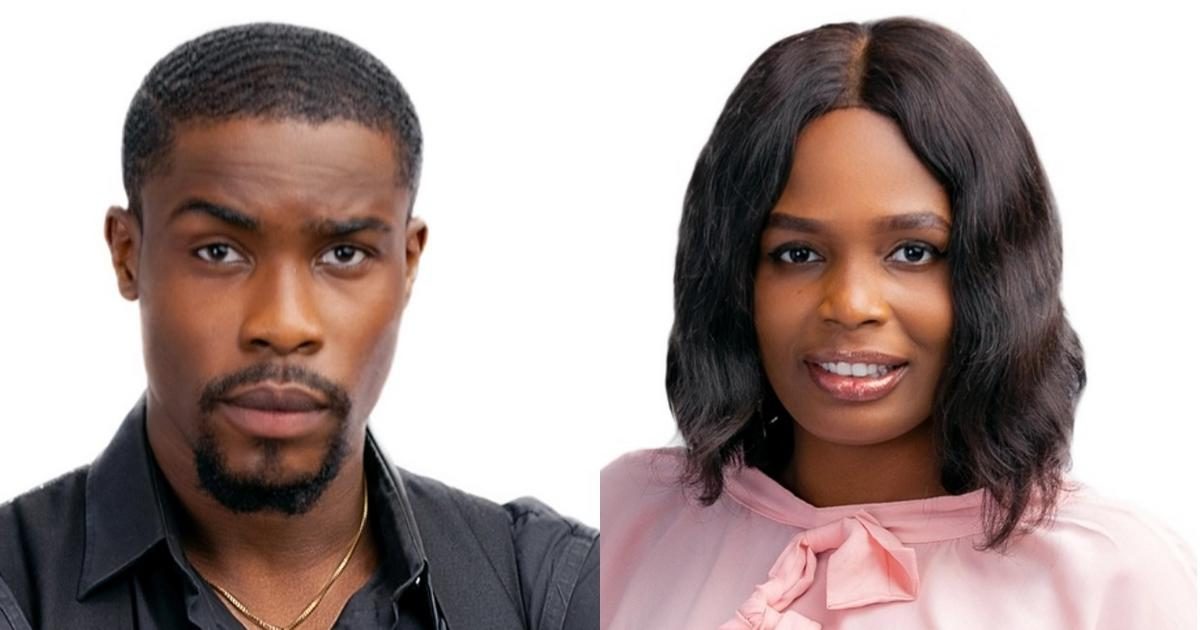 The new disagreement is between the lovers’ Vee and Neo as Kaisha has become a stumbling block in the relationship. During the party yesterday night, Kaisha was spotted with Neo on the dancing floor. Kaisha has been crushing on Neo for a while now and took the opportunity to dance out her stress.

Vee who got to know about what ensued between her lover Neo and housemate Vee flared up and accused Neo of disrespecting her by making out with Kaisha.

What happened in Lekki is nothing but a massacre - Bukola Saraki

Game of Thrones: What Happened To Drogon After Daenerys' Death