The Peoples Democratic Party (PDP) disclosed yesterday that it would not adopt the zoning formula in deciding its candidate for the 2021 Anambra State governorship election. 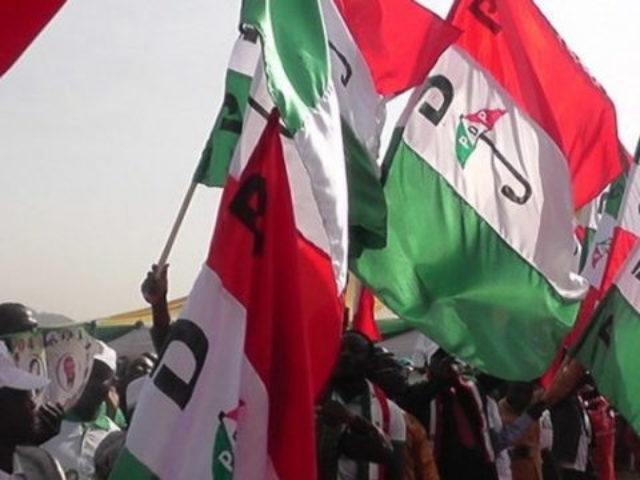 Instead, the party said it would pay attention to the question of how to produce a credible candidate for the election, even as it declared Mr. Ndubuisi Nwobu as its chairman in the state.

At a press briefing in Abuja presided over by its National Publicity Secretary, Kola Ologbondiyan, the PDP warned that it would sanction members who resort to litigations, as its resolution against zoning was sequel to the stance of party stakeholders in the state and the Southeast zone last month.

Also speaking, the party’s National Vice Chairman, Mr. Austin Umahi, said: “On the issue of litigation, we said it clearly that anyone that deviates from the decision of the National Working Committee (NWC) is going to be sanctioned, because we must have to instill discipline for this party to move forward.

“Anambra as a state is very cardinal in the Southeast and we don’t want to joke with this election,” he said

Shock As Bandits Attack And Kill PDP Chairman In Katsina