#BBNaija: The Men Wathoni Loved In The BBNaija House But Missed Out On All Of Them (Photos)

Big Brother Naija Lockdown Season 5 housemate, Wathoni has not been lucky with relationships in the house as she missed out on all the men she intended to date. 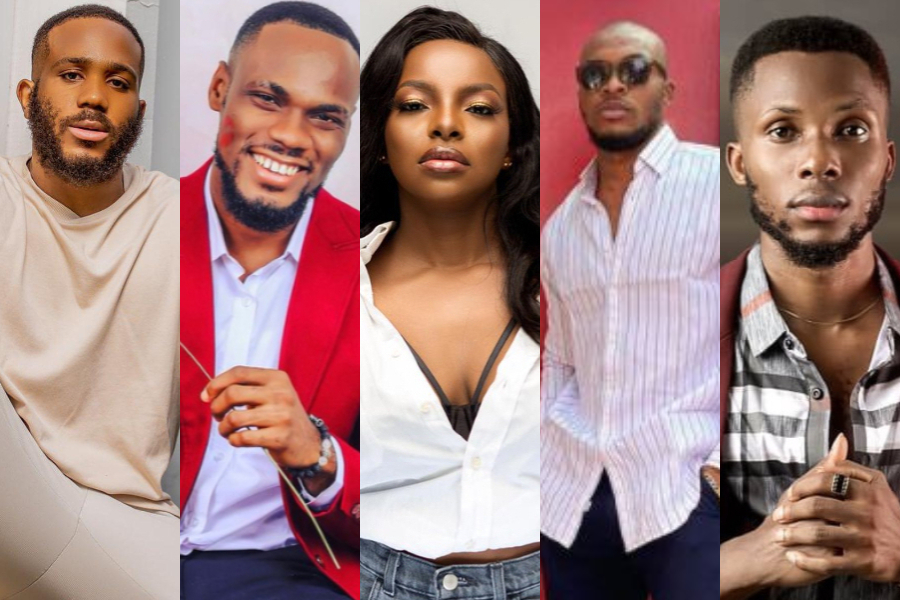 The Nigerian born-Kenyan based entrepreneur came into the game with so many expectations which she has achieved some but failed on the one she so desires. She has had a hard time finding love since she came into the Big Brother House.

Wathoni had an interest in billionaire son, Kiddwaya who she believed was the right man for her, they were spotted together a couple of times where he was seen fantasizing about her couple of times. He proposed love to her and promised to have a daughter with her who they would name Leila. After some time, the pair were never seen again as Kiddwaya was later seen with Erica.

She switched lanes and moved to Prince who she referred to as her ‘last card’ but unknowingly for her, Prince was then eyeing Nengi. Wathoni was never recognized by Prince until she told him she loved him but was too late because he had already boo’ed up with Tolanibaj who Wathoni had earlier told of her interest in Prince.

The fashion entrepreneur parked herself at the edge of the road waiting for another man to come into her and luckily for her, Eric came to light up her world for a couple of days and even warmed her bed. The fantasy didn’t last long as Eric was kicked out of the game the next day.

She is currently moving to Brighto’s direction after missing out on Neo.

Forum
#BBNaija: Erica In The News Again For Not Wearing A Bra During Her Visit To Dele Momodu’s House (Video)
1 day ago